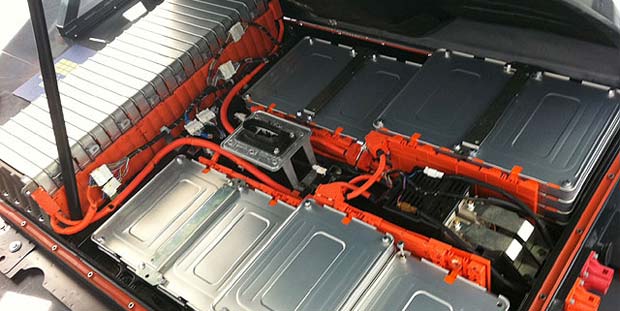 In 2011, the first plug-in hybrid electric vehicles (PHEVs) went into production to add the next level of electric-only drive to the steadily growing popularity of the hybrid assist vehicle.

Large lithium-ion battery production facilities came online in a number of countries around the world to support the anticipated demand fueled in many countries by generous subsidies and tax benefits.

According to a new report from ABI Research, the battery module market is expected to grow from about $5 billion in 2010 to $47 billion in 2020, representing a healthy CAGR of 25% over 10 years.

“As well as the production vehicles that went on sale in 2011, announcements from all the major manufacturers make it clear that this segment will have much more competition in the next couple of years,” says principal analyst David Alexander. “Also, some existing hybrid vehicles will be fitted with larger batteries to improve their electric-only range.”

Continued demand for cleaner, more efficient vehicles, led by governments dealing with goals to cut emissions, means that financial incentives will be around for a long time. The recharging infrastructure is also developing rapidly in urban areas, which are being targeted as prime regions for electric vehicle adoption.

Alternative technologies such as hydraulic hybrid drive, ultracapacitors, and flywheel energy storage continue development and testing in niche applications, but it seems that the battery-electric solution will be the recipient of the majority of the production investment during the forecast period.