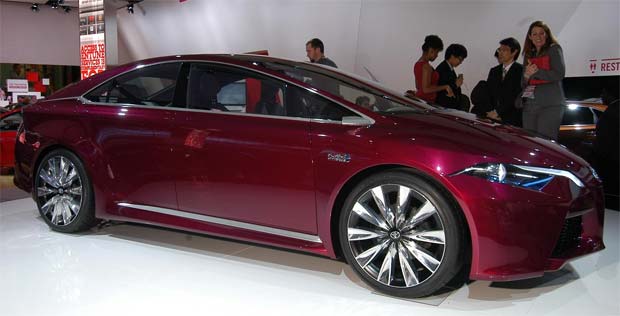 Electric cars won’t exceed 15 percent of annual global sales before 2025, despite the heavy investment by automakers in them, according to a new survey conducted by U.S. financial consulting firm KPMG among 200 automotive executives.

Two-thirds of the executives surveyed believe that combined hybrid and electric-vehicle sales will account for as little as 6 percent of the market in the United States and Western Europe as late as 2025.

But a large majority believes the industry will continue putting larger investments into electric car technology — just in case.

Despite the relatively modest sales projections over the next 15 years, auto execs indicated that a wide range of technologies will be an increased focus for investment.

Despite the focus on electric platforms, 61 percent of executives said that the optimization, or so-called “downsizing,” of internal combustion engines still offers greater efficiency and CO2 reduction potential than any electric vehicle technology, based on the current energy mix.