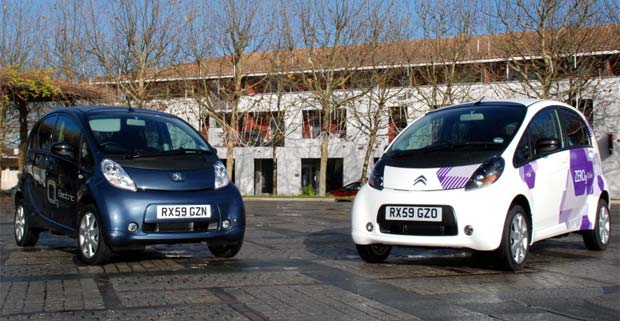 Mitsubishi Motors has confirmed an earlier report, saying it had “temporarily” halted shipments of its i-MiEV electric car to PSA Peugeot Citroen.

Mitsubishi said it would stop deliveries of the electric vehicles, branded Peugeot iOn and Citroen C-Zero in Europe, that began after the two firms signed a supply deal two years ago.

“This is a temporary stoppage for adjusting stocks (of inventory),” a Mitsubishi spokesman in Tokyo told AFP, declining to elaborate.

Mitsubishi has been shipping the electric cars to PSA Peugeot Citroen since 2010 with an agreement to supply a total of 100,000 of the vehicles.

It is estimated that Mitsubishi has made around 28,000 i-MiEVs in Japan since the cars launched in 2009.

In a bid to boost interest in the Peugeot and Citroen versions of their electric cars, PSA cut the prices of the models back in March this year.