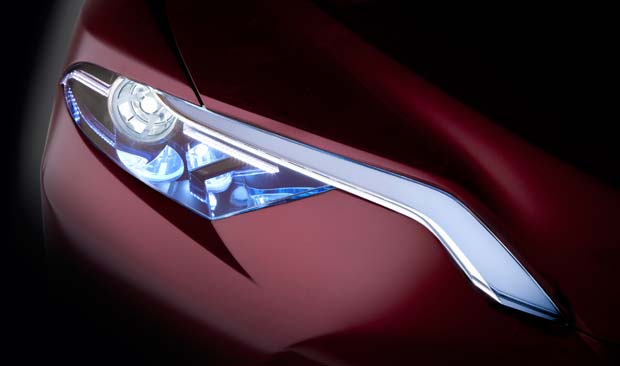 The NS4 the plug-in hybrid concept will sport some unique-looking styling elements for Toyota, as illustrated by the teaser image above.

We expect more information on the Toyota NS4 concept to emerge as we get closer to the start of the show.

Toyota said it will also host the North American debut of the Toyota Prius c hybrid at the 2012 Detroit Auto Show.

Look for reviews and live photos with ElectricCarsReport’s Detroit Auto Show coverage and become our fan on Facebook.