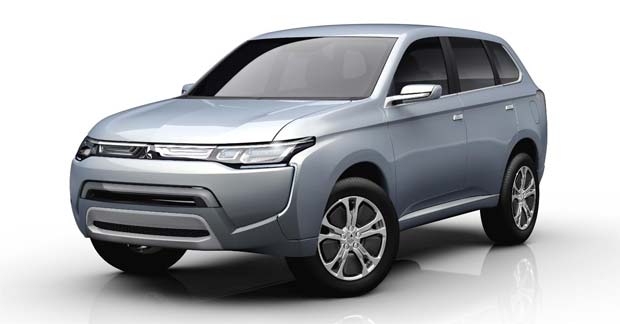 Mitsubishi will unveil a near-production version of a PX-MiEV II plug-in hybrid crossover at this month’s Tokyo Motor Show.

The Concept PX-MiEV II is a two-motor plug-in hybrid system running on a lithium ion battery and a 2.0-liter, four-cylinder gasoline engine. One motor powers the front wheels, the other the rear ones.

Mitsubishi uses technology lifted from its i-MiEV (or i in the U.S.) electric city car and a conventional gasoline engine. Mitsubishi claims the Concept PX-MiEV II has a range of 800 km (496 miles) and can travel as far as 60 km (140 mpg) per liter or fuel consumed under Japan’s testing cycle, which is not comparable to the U.S. or European fuel-economy measures. 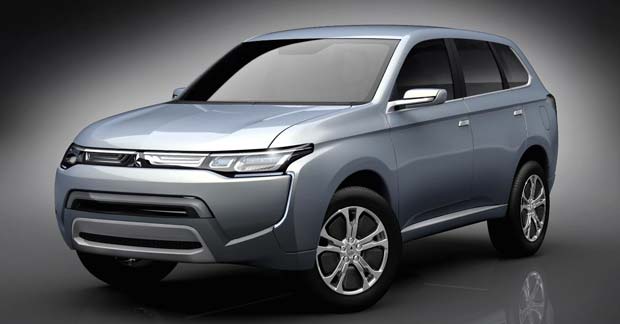 Another feature of the drivetrain is that it can operate in either series or parallel hybrid mode. 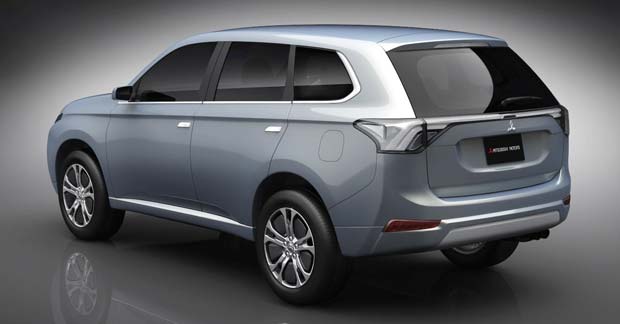 Under the floorboards is a lithium ion battery with about the same capacity as the i electric vehicle that goes on sale in the United States this month. But because the PX-MiEV II is heavier and equipped with all-wheel drive, it doesn’t achieve the i’s electric-only driving distance.