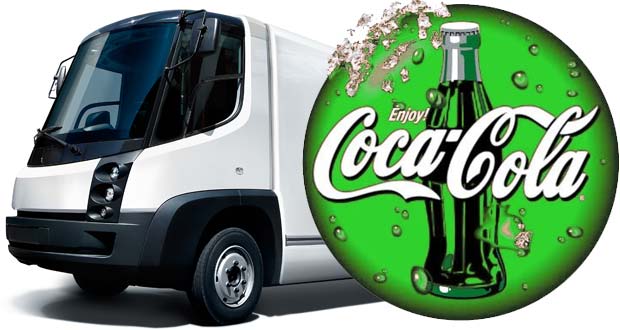 The Coca-Cola Company will soon be delivering its products in five US cities using six new Navistar eStar electric trucks.

The Navistar eStar vehicles can run up to 100 miles per charge and be fully recharged in six to eight hours. The super-quiet eStar cuts down on noise pollution and its unique windshield design provides 180-degree visibility, an additional safety feature for drivers. Its low-floor design makes loading and unloading easy as well.

Coca-Cola said the introduction of the eStar vehicles into its fleet is part of its commitment to energy efficiency and the use of alternative fuel vehicles.

In North America, Coca-Cola is also evaluating light-duty propane and natural gas options and is training its drivers in eco-driving techniques, such as minimal braking and early gear changes, through the Company’s proprietary Smartdriver program.