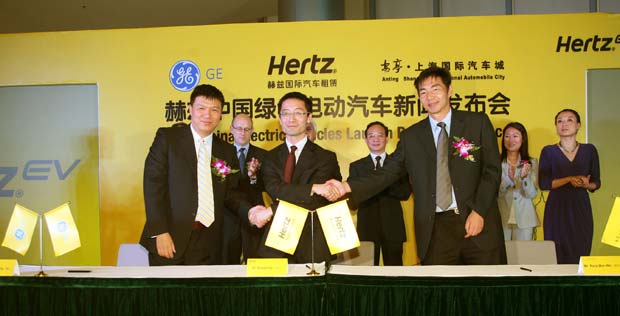 The Hertz Corporation will begin renting electric cars to consumers in three Chinese cities in the foreseeable future, the company said on Wednesday.

Hertz plans to offer two e6 electric cars, made by BYD in Shanghai, Beijing and Shenzhen, and then expanding the program beyond those cities.

Rental Car Company has also partnered with General Electric in offering electric cars in China and expanding the charging networks needed to run them.

Under the terms of the agreement, Hertz and GE will use each other’s services and client lists to offer multinationals and government agencies a bundled EV leasing and charging service.

Hertz also confirmed that it is to become a partner in the China International Electric Vehicle Pilot City project, after signing a memorandum of understanding to build charging infrastructure across the Jiading district of the city.

Hertz now offers EVs across the US in cities including New York, Washington, DC, San Francisco, Los Angeles, and in London, United Kingdom and other cities in Europe. 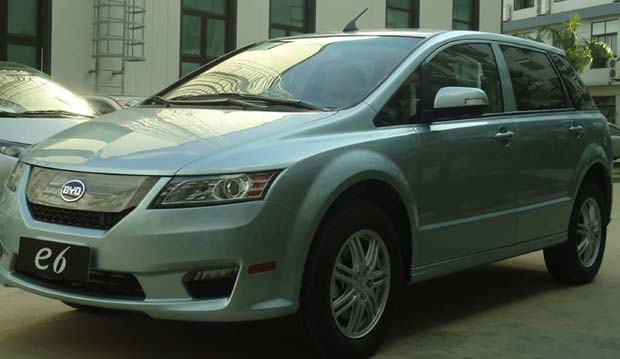