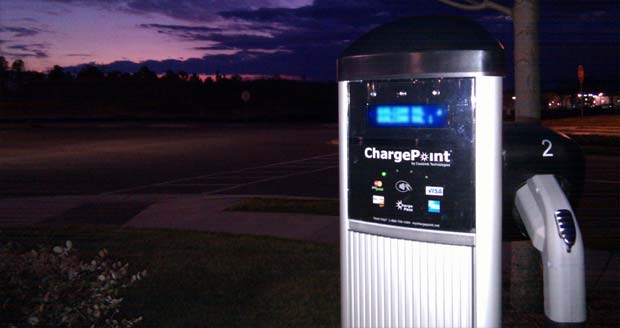 The ChargePoint Network comprises stations installed throughout Europe including Ireland, England and the Netherlands, with more than 100 stations currently in use in the City of Amsterdam.