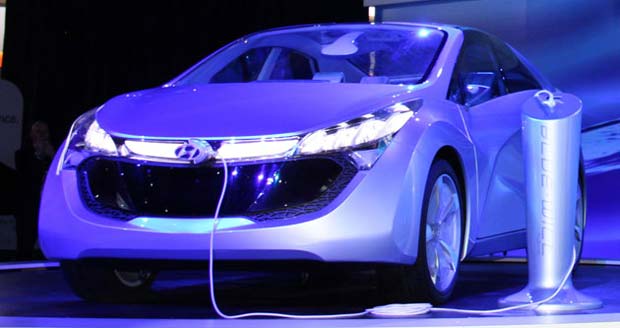 Hyundai had completed development of the Sonata plug-in hybrid and had been conducting test runs of a prototype model at its plant in Asan, South Chungcheong Province after three years of development.

A Hyundai spokesperson said the company planned to launch a plug-in hybrid in 2013, but had not decided which model to roll out.

“Practically, full electric vehicles have a long way to go before commercialization due to short-distance driving and a lack of charging facilities. So we decided to commercialize a PHEV first,” said Hyundai spokesperson to local Chosun Ilbo.

Speculators believe the company will launch its Sonata sedan, as it has already started test runs of the vehicle and produced a plug-in prototype, local media has reported.

Meanwhile, Hyundai plans to launch the Sonata Hybrid in South Korea in May, while Kia eyes rollouts of the Optima Hybrid the same month.