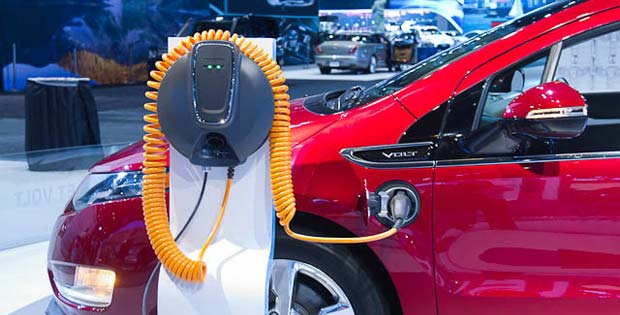 A new survey conducted by research firm Synovate suggests that the lack of knowledge when it comes to hybrid, electric or plug-in hybrid powertrains could be a major obstacle for sales.

Few among those surveyed know that hybrid electric vehicles (HEVs) contain electric batteries, and only two-thirds know that HEVs use both gasoline and batteries. Many think that HEVs need to be plugged in.

Only one-third of people surveyed know that HEVs can run on the electric motor only. Naturally, then, when the industry asserts that emissions are lower with hybrid vehicles, the claim is difficult for many people to understand.

When it comes to Plug-in Hybrid Electric Vehicles (PHEVs) the situation is even worse. While many know that PHEVs have a plug and need to be plugged in, most survey respondents did not think that PHEVs used gasoline, either as a source or in conjunction with an electric motor. Equally concerning is the fact that less than half of all new vehicle buyers know that PHEVs can run in all electric mode.

Knowledge of how electric vehicles (EVs) work is somewhat higher, but there is still widespread confusion about charge times, operation and emissions.

“This low level of understanding about the way in which electric powertrain vehicles work will have profound consequences for vehicle sales,” Stephen Popiel, senior vice president of Synovate Motoresearch, said in a statement. “In the short term, dealers will have to spend an inordinate amount of time explaining the workings of PHEVs and BEVs to interested buyers. We have to wonder if consumers will become disillusioned when they understand the actual requirements of electric vehicles.”