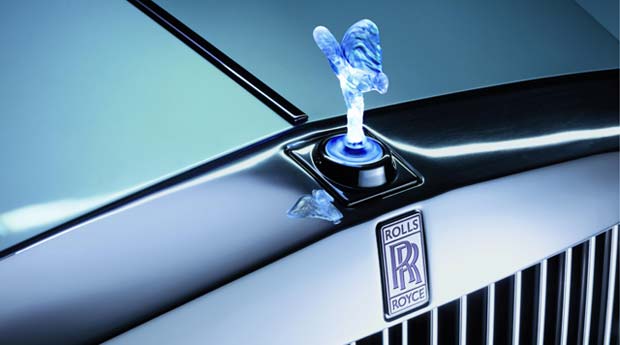 Luxury car maker Rolls-Royce will show an electric version of its Phantom flagship model at next month’s Geneva Motor Show.

The one-off electric Phantom, known as either the 102EX or Phantom Experimental Electric (EE), is being built to gather research data that could eventually lead to customers ordering their own all-electric Rolls-Royce.

Details about the 102EX’s power-train development are being withheld by Rolls-Royce until the unveiling, but the brand confirmed that the vehicle will be used as a “test bed” throughout the year. This consists of a tour through North American, European, Middle Eastern and Asian markets, where current Rolls-Royce owners will be offered test drives of the 102EX.

Rolls-Royce has launched a special web site which will be used to deliver information about the vehicle, the tour and to elicit stakeholder response.[wzslider height=”400″ lightbox=”true”]