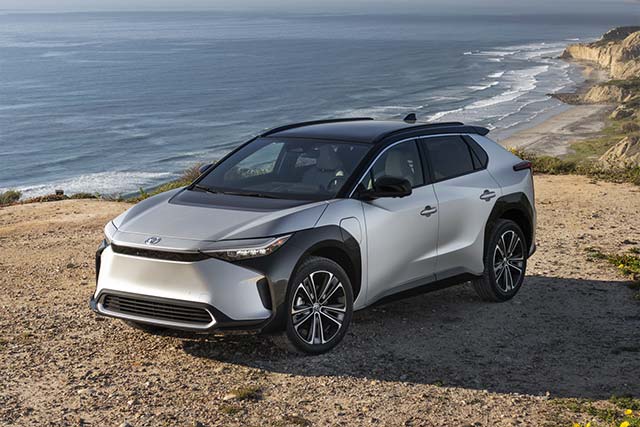 Toyota said on Thursday it would recall 2,700 bZ4X electric crossovers globally over the potential of wheels falling off.

Subaru also said Thursday it was globally recalling about 2,600 units of the Solterra, its all-electric vehicle jointly developed with Toyota, for the same reason.

The cause of the issue and the driving patterns under which this issue could occur are still under investigation.

Jun 23, 2022Blagojce Krivevski
Polestar and Gores Guggenheim Announce Closing of Business CombinationCitroen My Ami Buggy sells out in under 18 minutes