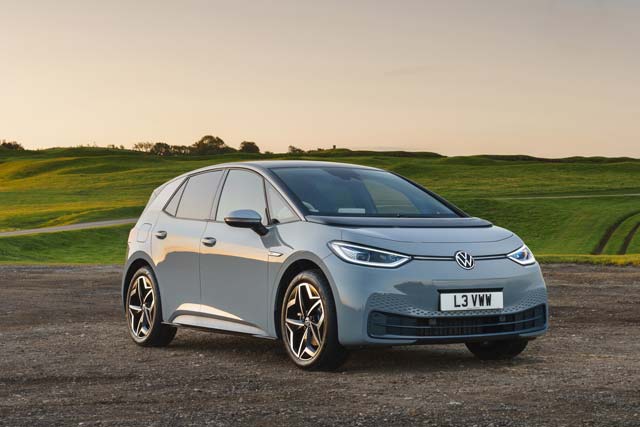 The UK government is cutting grants for electric car buyers, claiming it will make funding last longer and allow more people make the switch to an electric vehicle..

This means, plug-in car grant will no longer be available for higher-priced vehicles, typically bought by drivers who can afford to switch without a subsidy from taxpayers.

The number of electric car models priced under £35,000 has increased by almost 50% since 2019 and more than half the models currently on the market will still be eligible for the grant, including spacious family cars, such as the Hyundai Kona Electric 39kWh and the MG ZS EV.

Government measures to encourage people to switch to electric vehicles are also working, with nearly 11% of new cars sold in 2020 having a plug. This was up from just over 3% in 2019 – and battery electric car sales almost tripled over that same period.

The plug-in vehicle grant scheme was renewed last year, with £582 million of funding intended to last until 2022 to 2023.

The plug-in car grant was introduced 10 years ago to stimulate the early market for zero emission vehicles. Since 2011, government has provided close to £1.3 billion in plug-in vehicle grant funding to bring ultra-low emission vehicles onto UK roads, supporting the purchase of more than 285,000 vehicles.