Polestar to expand into Asia Pacific markets in 2021. Polestar 2 will be available in 18 markets across Europe, North America and Asia Pacific by end of 2021. 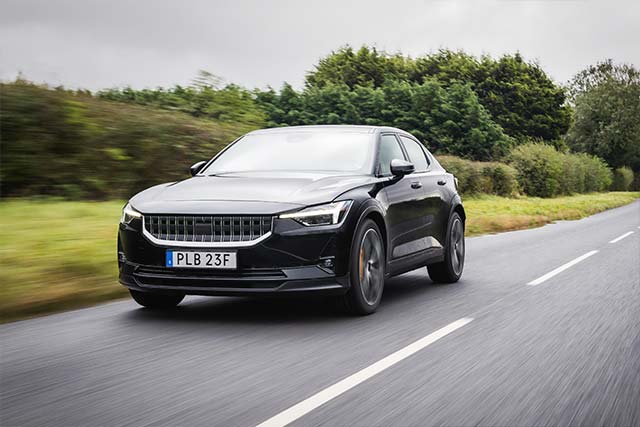 Polestar will expand its market footprint further in 2021 with the addition of five new markets in the Asia Pacific region.

These markets will join three new and previously announced European markets, bringing Polestar’s global footprint to 18 markets by the end of the year. The new markets include South Korea, Singapore, Hong Kong, Australia and New Zealand.

“The brand is gathering real momentum, and it is great to be expanding with Polestar 2 beyond our initial global markets in China, North America and Europe,” says Thomas Ingenlath, CEO of Polestar.

Preparations in these markets are at different stages as the brand organises market launches and eventually the opening of online sales. Specific dates and details for each market will be published locally to include model specification and product pricing.

In South Korea and Australia, local independent Polestar sales units are being established and new Managing Directors have already been appointed. Jongsung Ham will head up Polestar in South Korea, and in Australia the local organisation will be led by Samantha Johnson. The other markets will likely be operated on an importer basis, with local partners to be confirmed in due course.

“Specific roll-out timing is at an advanced planning stage and the recruitment of key individuals has begun,” comments Nathan Forshaw, Polestar’s new head of the China and Asia Pacific regions.  “While we are growing rapidly, we are ensuring both our organisation and processes ensure a consistent and truly Polestar experience for our customers, wherever they are based.”