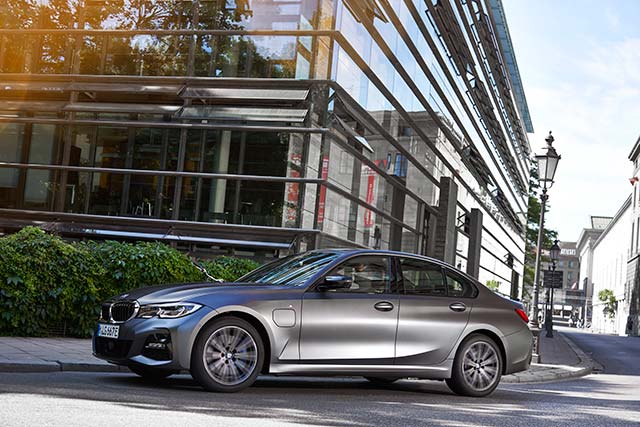 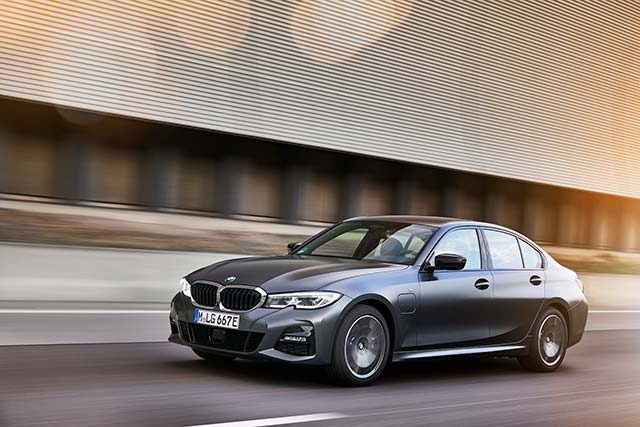 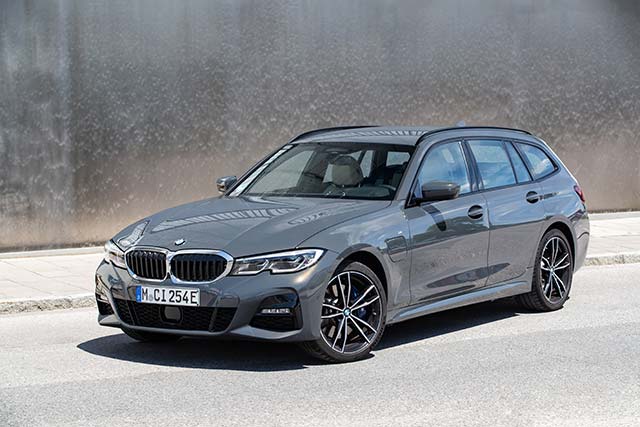 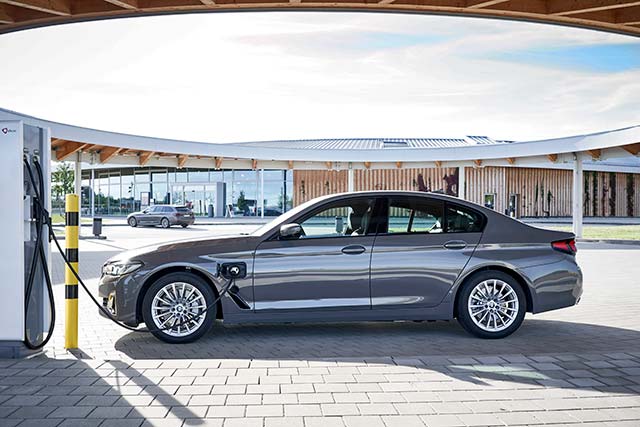 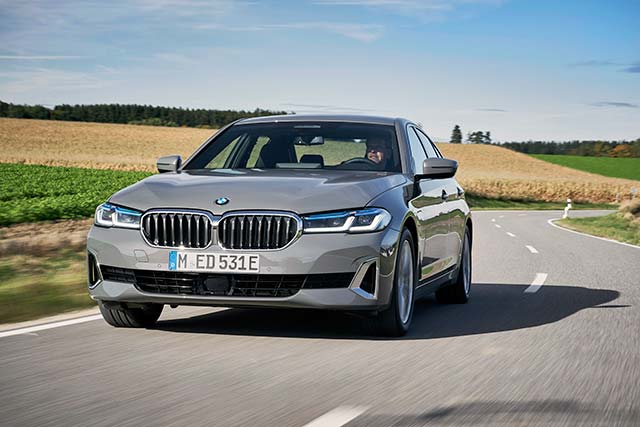 BMW Group continues electrification offensive with the market launch of four more models. From March 2021, customers will already have a choice of four plug-in hybrid variants in the BMW 3 Series and as many as five in the BMW 5 Series.

The new plug-in hybrid models of the BMW 3 Series and BMW 5 Series offer ideal prerequisites for inspiring additional target groups for electric mobility. In the BMW 3 Series alone, there will already be four plug-in hybrid models to choose from in future, three of which will also be optionally available with BMW xDrive. The BMW 5 Series will then comprise as many as five models that combine characteristic sportiness, everyday and travelling suitability with the option of locally emission-free driving. Three of them feature intelligent all-wheel drive as standard or as an option.

In total, the BMW Group will be offering 15 BMW models and one MINI model with plug-in hybrid drive from March 2021. The current expansion of the range represents the next logical step on the way to a model range that will already include 25 electrified vehicles by 2023.

Economic entry into the world of electrified driving pleasure

The new additions to the range of plug-in hybrid models create the opportunity to combine the comprehensive qualities of the new BMW 3 Series and the new BMW 5 Series with the advanced character of an electrified drive in a particularly economical fashion. The model-specific plug-in hybrid system of the new entry-level variants consists of a 2.0-litre 4-cylinder petrol engine with 120 kW/163 hp and an electric motor. Together they generate a system output of up to 150 kW/204 hp.

The intelligently controlled interaction of the combustion engine and electric motor delivers brand-typical hybrid-specific driving pleasure as well as outstanding efficiency. The two engines transmit their drive torque to the rear wheels via the 8-speed Steptronic transmission or, to all four wheels as required with the help of the xDrive system. In addition to 150 kW/204 hp of system output, the spontaneous power delivery of the plug-in hybrid drive and the maximum system torque of 350 Nm ensure high-level sprint capacity and sporty driving characteristics.

On the road, the high-voltage battery is particularly efficient thanks to brake energy recovery. With the two standard equipment charging cables, it can also be charged at a conventional household socket as well as at a wallbox and public charging stations. The high-voltage battery can be charged with a maximum of 3,7kW from 0 to 80 per cent of its total capacity in 2.6 hours and from zero to 100 per cent in 3.6 hours.

Due to their long ranges and low CO2 emissions, the new plug-in BMW 3 Series and BMW 5 Series hybrid models meet the criteria which have been stipulated for the classification as an electric vehicle in Germany and the associated special rights on public roads. As a result, they are also subject to a 50% reduced company car taxation. In addition, the new models also meet the requirements for Euro 6.750 combined incentives in Germany for the BMW 320e versions and Euro 5.625 for the BMW 520e versions.

BMW Live Cockpit Plus including Connected Package Professional, which is standard equipment in the new plug-in hybrid models, enables drivers to use numerous digital services, some of which are specially designed for electric mobility. With the BMW eDrive Zone and BMW Points digital services, drivers of plug-in hybrid BMW models are given additional incentives and opportunities to make particularly intensive use of the potential of locally emission-free mobility and thus contribute reducing CO2 and noise emissions in inner-city areas. As soon as the vehicle enters an inner-city core area recognised as an eDrive Zone by means of geo-fencing via GPS, the control system of the plug-in hybrid drive automatically activates the purely electric driving mode. In addition to the official urban environmental zones in Germany, the eDrive Zones also include city areas in numerous other European countries. In total, the BMW eDrive Zone service can already be used in more than 80 European cities.

The increase in the distance covered electrically not only helps optimise efficiency and reduce emissions, it also reduces operating costs for the customer. This applies particularly to city traffic, where electric power consistently achieves a higher level of efficiency than a petrol or diesel engine. Locally emission-free driving is also rewarded with BMW Points, the world’s first rewards programme for drivers of BMW plug-in hybrid models. For each purely electric kilometre travelled, the driver is credited with one point. Within areas defined as a BMW eDrive Zone, using purely electric driving mode is even rewarded with double points. The points collected can then be converted into credit that can be redeemed when charging the high-voltage battery at public BMW Charging Stations. The BMW eDrive Zones and BMW Points services are also standard for the new new BMW 3 Series and the new BMW 5 Series plug-in hybrid models.

The generous amount of space contributes to the attractive versatility of the plug-in hybrid models, as does the drive concept with two engines. Thanks to a fuel tank that holds 40 litres in the BMW 3 Series models and 46 litres in the BMW 5 Series models, a high range is ensured, emphasising the electric vehicles’ travelling suitability.

The BMW 3 Series and BMW 5 Series plug-in hybrid models are also equipped with active pedestrian protection as standard. When driving electrically at speeds of up to 30 km/h, an unmistakeable sound designed specifically for electrified BMW models is generated to alert other road users to the approaching car without impairing the acoustic comfort of the vehicle occupants.

The sporty characteristics of the new plug-in hybrid models are enhanced by model-specific tuning and targeted transmission of the drive sound via the audio system into the interior, a direct yet precise accelerator pedal characteristic and a specific 8-speed Steptronic transmission shift programme including brake downshifts.