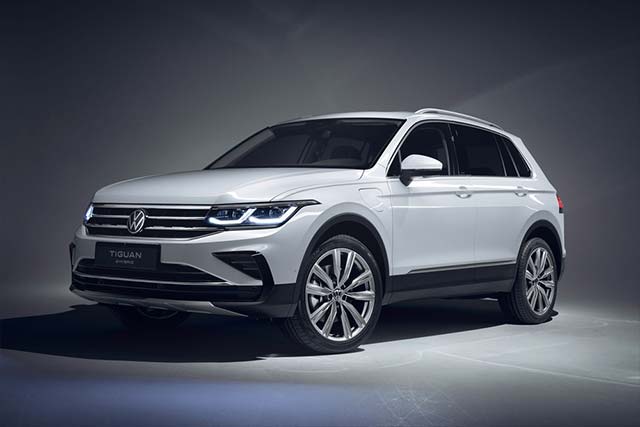 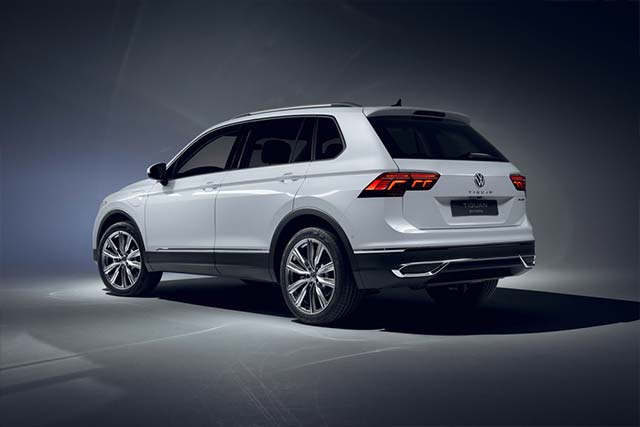 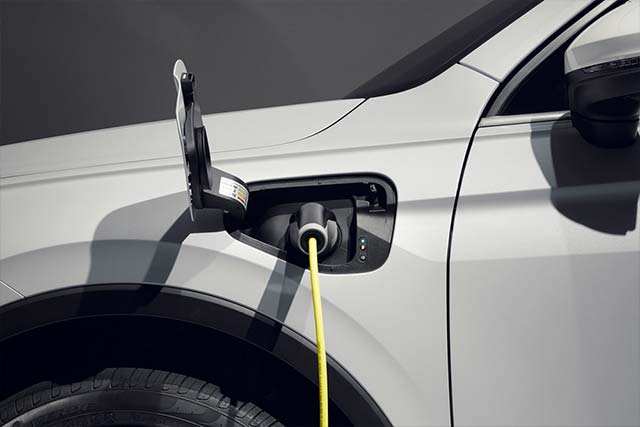 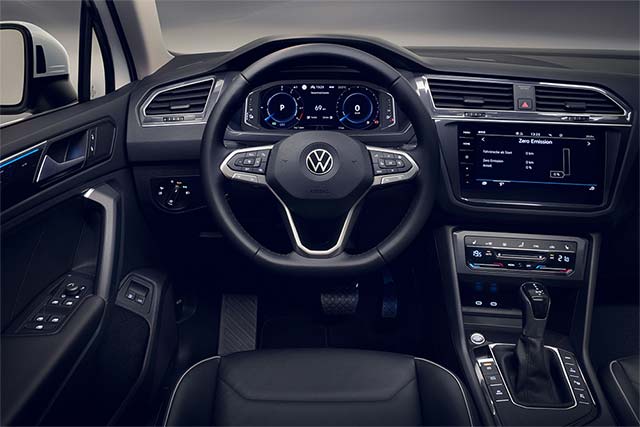 The Volkswagen Tiguan is Europe’s most successful Sports Utility Vehicle and one of the top-selling SUVs in the world. More than six million units have been produced to date. In 2019, the Tiguan was again the most popular model of the brand and entire Volkswagen Group, with around 911,000 units produced.

Volkswagen is now showcasing a comprehensive update of the best-selling vehicle as part of its world premiere.

Ralf Brandstätter who has been appointed the new CEO of the Volkswagen brand: “We launched our global SUV strategy with the second-generation Tiguan in 2016. It served as the basis for many successful models worldwide. Volkswagen is now taking the next step by electrifying, digitalising and networking the new Tiguan. This will equip the compact SUV to handle the challenges of the modern era.”

All key technology on board the bestseller is set to take a significant step forward. Volkswagen is electrifying the Tiguan with a new, state-of-the-art plug-in hybrid drive. The SUV will now also be available as a separate Tiguan R model for the very first time. Volkswagen R’s performance experts have developed a new all-wheel drive with selective wheel torque control for the extremely dynamic, top-of-the-range model. The so called “R-Performance Torque Vectoring” enables totally new SUV driving dynamics by distributing the drive power variably between the front and rear axles as well as the left and right rear wheels.

With the new Travel Assist system in the Tiguan, the compact SUV is now capable of assisted driving at speeds up to 210 km/h (130 mph). The Tiguan also applies the most recent generation of infotainment systems (MIB3) to bring a completely new range of online-based services and functions on board. Also new: the optional 480-watt sound system by audio specialist Harman Kardon.

A new steering wheel generation featuring touch controls is also among the highlights of the new Tiguan. Volkswagen has also digitalised the climate control functions by means of touch sliders and touch buttons. And last, but by no means least, the Tiguan’s new IQ.LIGHT – LED matrix headlights guide drivers through the night with enhanced convenience.

One of the characteristic, new exterior features of the new Tiguan includes the redesigned front end. Klaus Zyciora, Head of Design for the Volkswagen Group and Chief Designer for the Volkswagen brand: “At the front, Volkswagen’s new SUV radiator grille forges a visual link between the Tiguan and models such as the larger Touareg and the Atlas Cross Sport sold in North America. It really lends the new Tiguan a significantly more confident appearance.” The bonnet is more concise in its appearance and the new radiator grille with LED headlights is wider, with the new Volkswagen badge positioned centrally at the front. The eye-catching bumpers have also undergone a makeover. At the rear, the Tiguan lettering is now in a prominent central position below the VW badge.

Like its predecessors, the new Tiguan is versatile. It is a genuine SUV capable of towing loads – a Volkswagen that can handle every motoring situation with aplomb. This is truer than ever, thanks to the new range of drive, assist and infotainment systems on board the Tiguan.