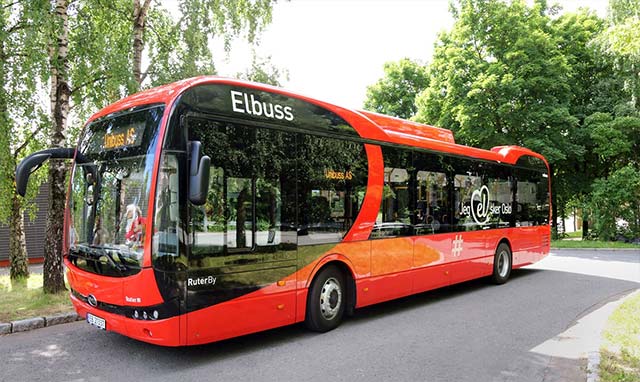 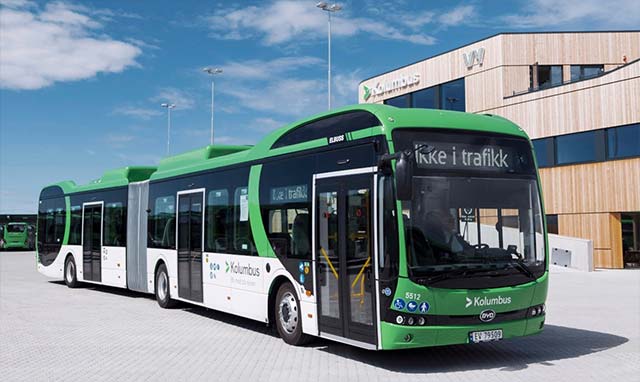 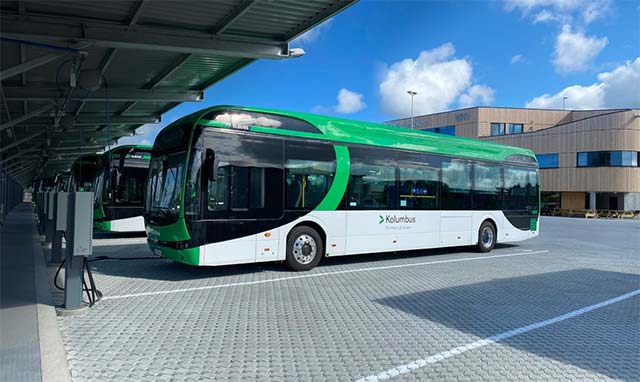 The contract, confirmed last October, represents one of the largest single orders from a European Public Transport Operator.

The eBus handover to Unibuss coincides with the original lead time put in place after the order was confirmed in November 2019, and despite coronavirus lockdown restrictions over recent months.

The new fleet also signals the emergence of Unibuss as one of the largest electric bus operator in the Nordic region, as the company continues to spearhead the move to sustainable public transport. In the Norwegian capital of Oslo, Unibuss operates more than half of the city’s electric bus fleet.

BYD now has nearly 300 electric buses either delivered, or on order with, Public Transport Operators across Scandinavia, and over 1300 throughout Europe.