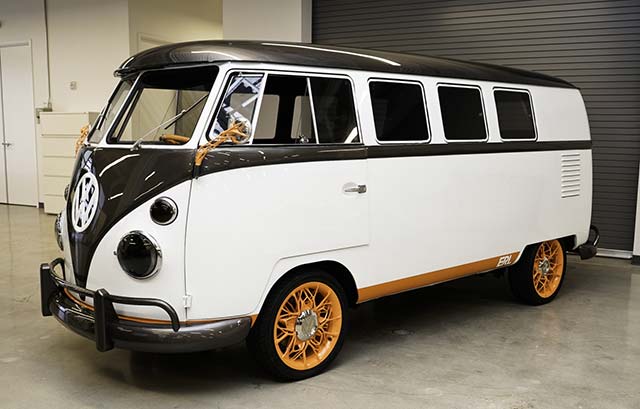 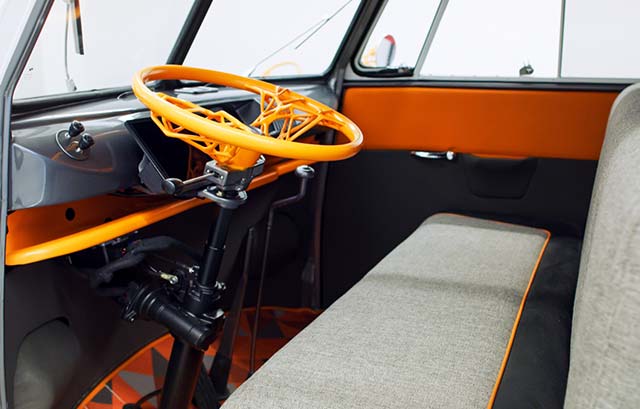 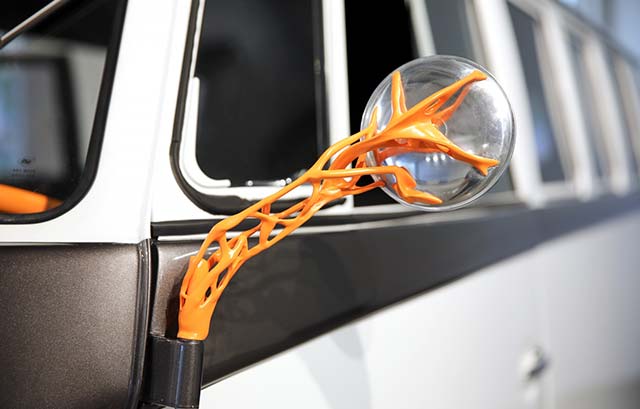 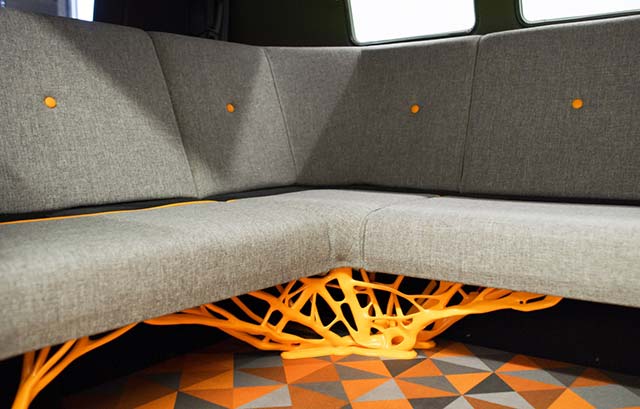 The new Innovation and Engineering Center California (IECC) will be the largest Volkswagen vehicle research facility outside Germany, and serve as the heart of an expansion of Volkswagen’s North American engineering resources, driving greater innovation in vehicle technologies closer to the U.S. customer.

“The future of the Volkswagen Group will be defined by our success in developing new technology that is designed to meet our customers’ needs,” said Scott Keogh, President and CEO, Volkswagen Group of America. “As we roll out the next generation of electric and autonomous vehicles, innovation will increasingly define who we are.”

The former ERL served as the Volkswagen Group’s research and innovation hub in Silicon Valley for more than 20 years. It grew from just three employees when it was founded in 1998, to more than 180 engineers, social scientists, researchers and product designers. Over the past two decades the campus helped develop several key vehicle technologies, such as predictive navigation and online speech, along with impressive technical demonstrations, such as “Stanley,” the first robotic car to complete the DARPA Grand Challenge in 2005 by navigating 132 miles of desert without human intervention.

The IECC will be comprised of two entities: the Innovation Center California (ICC) and the Engineering Center California (ECC). The ICC is one of three global Group Innovation centers that will be tasked with key “lighthouse projects” and focus on bilateral research and pre-development projects for VW Group brands. The ECC will focus on connected car, intelligent cockpit, and autonomous driving and parking development projects in the North American region.

To celebrate 20-plus years of innovation, the IECC also unveiled the Type 20 concept. Built from a 1962 Type 2 11-window Microbus, the Type 20 has been converted to electric power and showcases a variety of experimental elements, both tactile objects and interactive electronics. This unique concept embodies the Volkswagen Group’s history of combining future innovation with iconic heritage, much like the forthcoming ID. BUZZ.

– Powertrain & Chassis: The Type 20 features a full BEV drivetrain, including a 10 kWh battery, 2,500-Watt onboard charger, and an electric motor that produces 120 horsepower and 173 pound-feet of torque.  It also features a custom-designed active pneumatic suspension developed with Porsche that adjusts the vehicle’s ride height via software. This allows the Type 20 to actually rise as the driver approaches.

– Biometric Identification: Experimenting with biometric vehicle access, the Type 20 includes a real-time facial recognition system integrated with the digital assistant to enroll and identify users. The system leverages a 720p wide-angle camera integrated into the driver’s-side second window.  The recognition is done via the Sensory SDK, running in real-time on an Nvidia Jetson TX2 prototyping package.

“We are excited to move into our next chapter as the IECC, to continue designing innovations that will bring the Volkswagen Group vehicles into the future with cutting-edge technology,” said Nikolai Reimer, Senior Vice President of the IECC. “The Type 20 is a fantastic example of how we celebrate our heritage while striving to advance our technology.”

The Type 20 is on display at the IECC to celebrate the company’s two-decade history in Silicon Valley, alongside other installations that include past prototypes, project artifacts and historic vehicles.