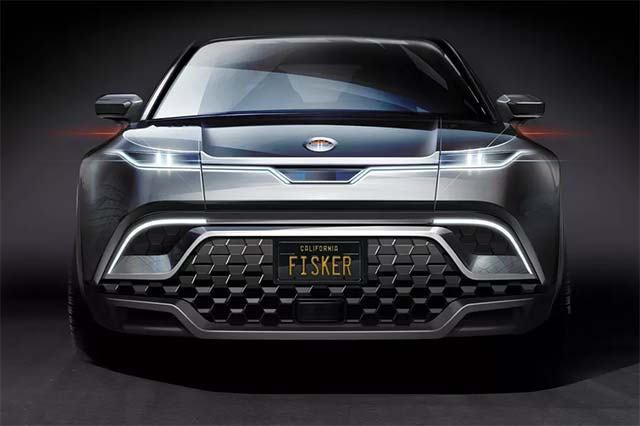 California-based Fisker Inc. has revealed first details of its forthcoming all-electric SUV that is planning to put on sale in 2021.

The Fisker SUV will feature with two electric motors for all-wheel-drive, with one motor powering each axle. Fisker promises an 80-kilowatt-hour lithium-ion battery pack affording around 300 miles of range.

The Fisker SUV will launch in the second half of 2021 as one of three planned mass-market electric cars from the company. According to Fisker, sales will be direct—meaning no franchises or dealerships—and maintenance and more will be handled by a concierge service.

The company promises a drivable prototype of the new model will be revealed before the end of 2019.