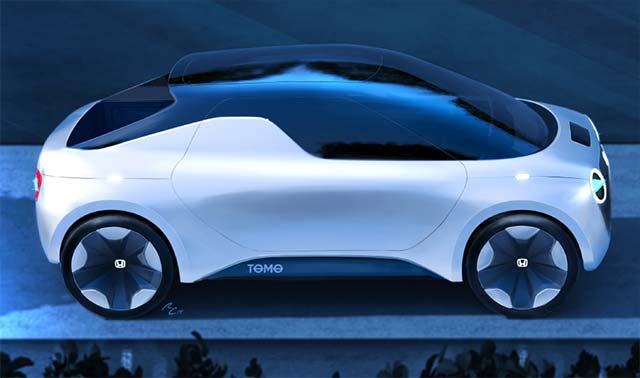 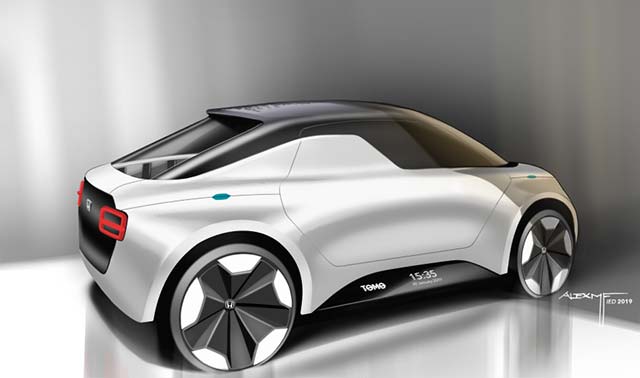 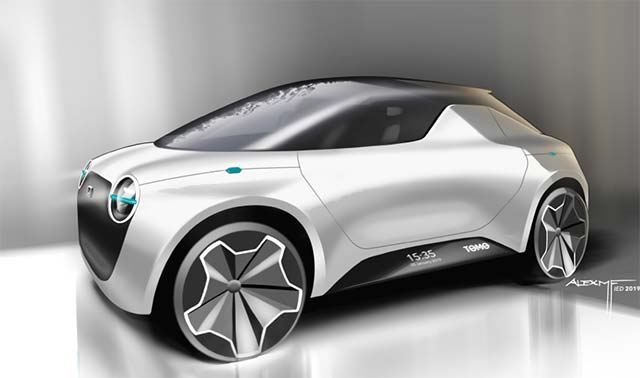 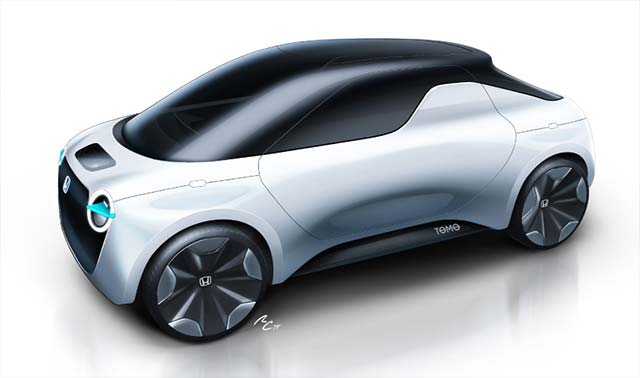 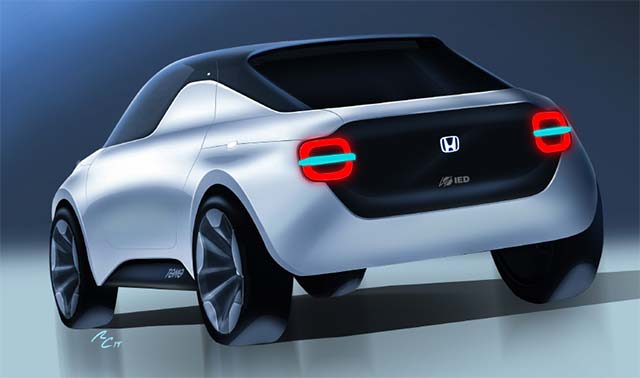 Honda has partnered up with students from the Istituto Europeo di Design (IED) in Turin for the Tomo electric concept car to be presented as a worldwide premiere at the upcoming 2019 Geneva Motor Show.

Tomo is the Thesis Project produced by the 13 students of the two-year Master in Transportation Design at IED Torino, a venue of the network that attracts young people from all over the world and educates them to become the designers of the future.

Just like in an automotive design centre, the Japanese company asked students to work on a brief, Honda next “fun” driving, with the aim of designing what they think should be the ideal means of transport for young people in the next six years. Months of planning and extensive research on key values like friendship, driving fun and respect for the environment led to the creation of Tomo, an electric concept car halfway between a smart device and a mobility tool that combines the needs of free time leisure outside the city with the demands of working in an urban setting. A vehicle of this type, designed to be a faithful companion of its user and able to adapt to his or her wishes and needs could only be called Tomo – friend in Japanese – to underscore the image of a vehicle that contains everything that the user needs in everyday life, inside and outside of the city.

The Master in Transportation Design of IED Torino is coordinated by Alessandro Cipolli with the collaboration of Davide Tealdi, IED lecturer, and under the supervision of Luca Borgogno, Design Director Automobili Pininfarina, IED Transportation Coordinator.

Honda will also use the Geneva Motor Show to present a prototype for a new electric city car based on the Urban EV concept from 2017 Frankfurt Motor Show.

Check out our complete coverage on the Geneva Motor Show.