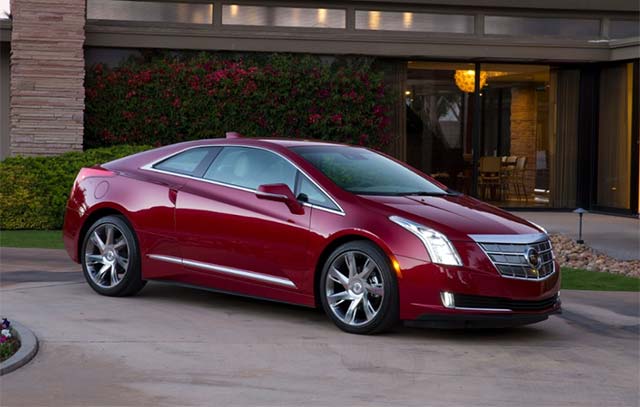 The new BEV3 flexible platform will provide a broad array of body styles and will be offered in front-wheel, rear-wheel and all-wheel configurations. Its most critical components — including the battery cells — are being designed for maximum usability across all programs. The battery system will also be adjustable, based on vehicle and customer requirements.

GM will also double the resources allocated to electric vehicles and autonomous driving technologies in the next two years.

Globally, GM plans to launch 20 new hybrid, plug-in, and electric vehicles by 2023. It also aims to launch 11 vehicles on its dedicated BEV3 platform—including a three-row SUV, a low-roof model, and a van.

Information about where the vehicles will be built and assembled has not been released.

GM currently makes electric vehicles under the Chevrolet brand. The company has ended production of the plug-in Volt and the plug-in Cadillac CT6, citing low sales. It still makes the all-electric Bolt EV.

Jan 12, 2019Blagojce Krivevski
Customers can now assemble their own e-Golf in the Transparent Factory in DresdenD'Ambrosio wins in Marrakesh with dramatic last lap dash as BMW pair collide