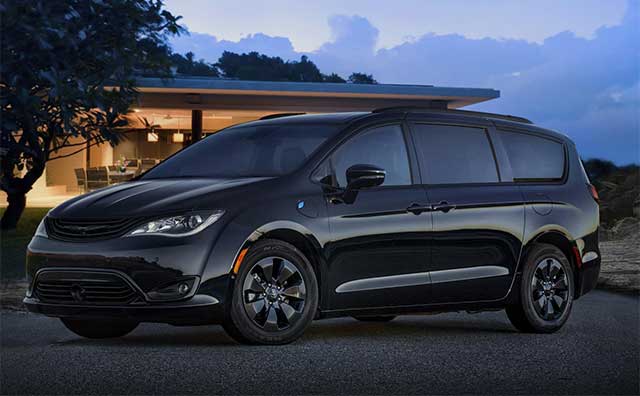 FCA is recalling over 10,000 Chrysler Pacifica Hybrid minivans due to a risk of stalling or fires. According to recall documents from NHTSA, it’s estimated that 100 percent of the recalled vehicles carry the defect.

The 2017-2018 Chrysler Pacifica Hybrids can experience problems after they have been running in electric propulsion mode. FCA says the gas-powered engine may fail to restart properly and cause unburned fuel to enter the exhaust catalyst.

If that happens, the vehicle may stall, and unburned fuel in the catalytic converter could increase the risk of a vehicle fire.

FCA says 16 field reports have been received about the problems in the Pacifica Hybrid minivans, but no crashes or injuries have been tied to the defects.

Fixing the vehicle shouldn’t be too tough. FCA technicians will apply a software update to the powertrain control module that will correct any improper engine synchronization. The catalytic converter will also be inspected and, if necessary, replaced.

The Chrysler Pacifica Hybrid recall is expected to begin December 8, 2018, when dealers will update the powertrain controller module software and replace the catalytic converters as needed.

Pacifica Hybrid owners with questions should call FCA at 800-853-1403 and refer to recall number U94.