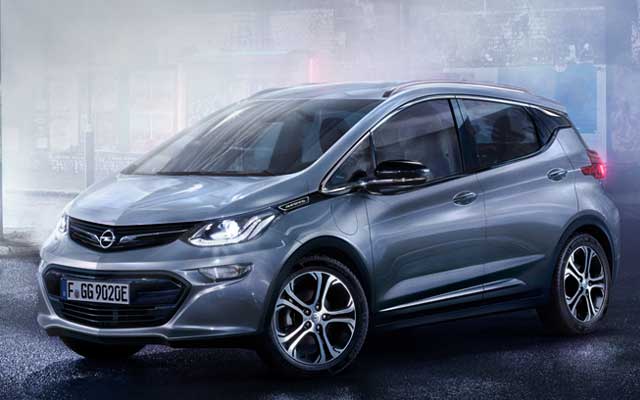 Plug-in vehicle sales in Europe reached 195,000 units in the first half of 2018, 42 % higher than for the same period of 2017. These include all all-electric vehicles and plug-in hybrids in Europe, passenger cars and light commercial vehicles.

The plug-in share of the European light vehicle market reached 2,2 % in June and 2 % for the first half year. The trend, so far, indicates further increases around 40 % during the remainder of the year. 51 % of plug-in sales are battery-electric vehicles (BEV) and there rest are plug-in hybrids (PHEV). Only 87 fuel-cell vehicles were sold during the period, up from 66 last year. With powerful Hyundai and Toyota behind them, the numbers speak for themselves.

The German market is the strongest growth contributor, in terms of volumes. Even if growth rates do not reach 100 % as last year, this year’s 52 %, combined with the sheer size of the German market, push volumes forward. Norway is still Europe’s largest market for plug-ins, with a staggering share of 37 % in this year’s light vehicle sales. Counting passenger cars only, the share was 46,5 % in 2018 H1. A good indication of what is possible with compelling savings on vehicle taxes, much lower operating cost and a well developed charging infrastructure.

Norway still leads the European country ranking. 36 500 plug-ins were delivered including June and for the complete 2018 we expect 84 000 sales, a share of 45 % in Norway’s market for passenger cars + light commercial vehicles. Germany sales grow faster, though, and we expect it to take the volume lead in Europe with 88 500 registrations when 2018 is closed.

All Europe markets showed growth during the first half of 2018, though with varying pace. Plug-in sales in Netherlands and Denmark have turned around to rapid increases, following years of volume losses in adverse incentive schemes. France and UK continue with moderate increases as their domestic OEMs (PSA, Ford, Vauxhall) have less than compelling offers in the sector. Belgium has cut the incentives on luxury PHEVs and sales grew by a mere 4 %. All others have double or triple digit growth during the period, albeit from smaller bases.

In total, Europe plug-in sales grew by 42 %, compared to 2017-H1. Q1 increased 40%, Q2 by 45%. A caveat for high growth in the 2nd half is vehicle supply. Our tracking of plug-in vehicle inventory shows an average of only 4 days of supply on stock and 2 months of order back-log. Models with more than 10,000 unfulfilled orders, each, are Hyundai Kona, VW e-Golf, Jaguar i-Pace and Nissan Leaf and obviously the Tesla Model 3, all of them BEVs.