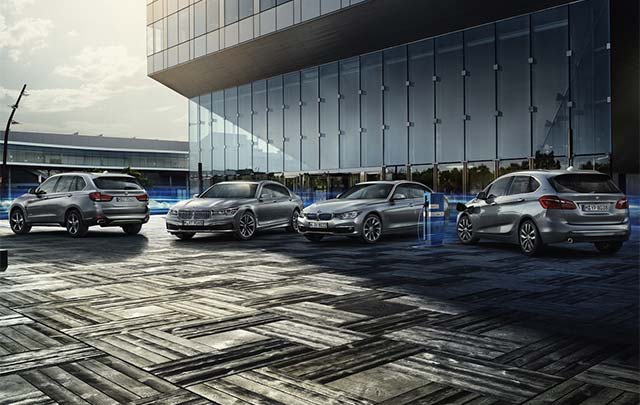 The BMW Group is targeting sales of at least 140,000 electrified models in 2018 and is well on track to achieving that, with global sales of these innovative vehicles totalling 26,858 in the Q1, an increase of 38.3% compared with the same period last year.

First-quarter sales of BMW i, BMW iPerformance and MINI Electric vehicles leapt 78.0% in the USA, the company’s largest single market for electrified vehicles. With a total of 5,743 vehicles delivered in the first three months of the year, 6.8% of all BMW Group sales in USA were electrified.

A similar proportion was achieved in the UK & Ireland, where a 23.3% increase in electrified sales resulted in 4,148 customer deliveries.

Meanwhile in Scandinavia, one in four BMW Group vehicles delivered in the first three months of the year was electrified.

Apr 13, 2018Blagojce Krivevski
Nico Rosberg To Get Behind Wheel Of Gen2 Car In BerlinVolvo Trucks introduces its first pure-electric truck