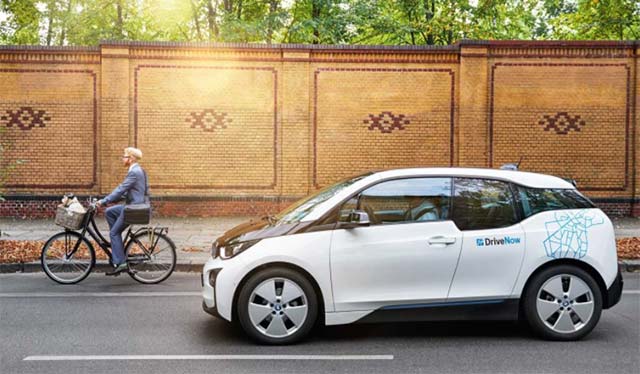 The BMW Group is targeting sales of at least 140,000 electrified models in 2018 and is well on track to achieving that, with global sales of these innovative vehicles totalling 15,041 in the first two months of the year, an increase of 40.2% compared with the same period last year.

In the USA, which is the company’s largest single market for electrified vehicles, 7.3% of total BMW Group sales in February were electrified, with a total of 1,936 BMW i, BMW iPerformance and MINI Electric vehicles delivered to customers.

In Scandinavia, a quarter of all BMW Group vehicles sold in February were electrified.

Mar 14, 2018Blagojce Krivevski
CHAdeMO 2017: another good year of great growthFebruary 2018 electrified vehicle sales in the US