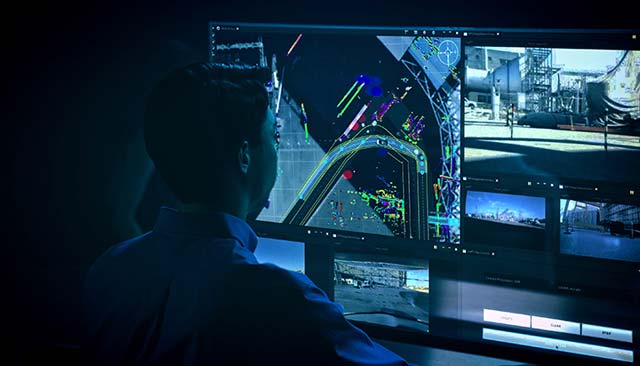 At CES 2018, Nissan North America announced an agreement with NASA Ames Research Center in California’s Silicon Valley to collaborate on research and technology development for future autonomous mobility services, including a working demonstration in Silicon Valley.

This update to the existing research collaboration between Nissan and NASA builds on previous success to define a new scope of activities into 2019.

Under the terms of the five-year research and development partnership, researchers from the Nissan Research Center in Silicon Valley and NASA Ames have been working together to advance autonomous vehicle systems. In January 2017, at CES in Las Vegas, Nissan introduced Nissan Seamless Autonomous Mobility (SAM), a new platform for managing fleets of autonomous vehicles, developed from NASA technology. This new phase in the joint collaboration will build on that success to further develop the technology and test the use of SAM for managing autonomous transportation services, ahead of public implementations.

“We built SAM from technology NASA developed for managing interplanetary rovers as they move around unpredictable landscapes,” said Maarten Sierhuis, director of the Nissan Research Center in Silicon Valley. “Our goal is to deploy SAM to help third-party organizations safely integrate a fleet of autonomous vehicles in unpredictable urban environments, for example ride-hailing services, public transportation or logistics and delivery services. The final stage of our existing research agreement with NASA will bring us closer to that goal and test SAM in a working demonstration on public streets.”

“One of NASA’s strategic goals is to transfer the technology developed to advance NASA mission and program objectives to broader commercial and social applications,” said Eugene Tu, Center Director, NASA Ames. “Using NASA’s work in robotics to accelerate the deployment of autonomous mobility services is a perfect example of how the considerable work required to advance space exploration can also pioneer advances here on Earth.”