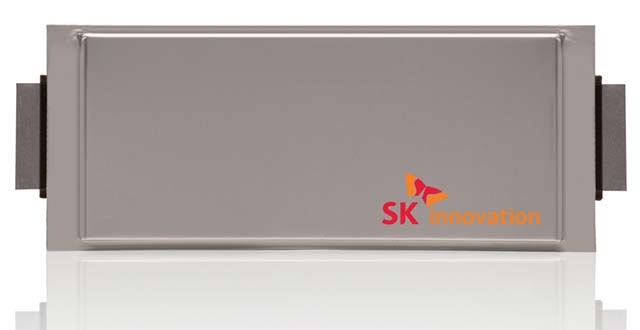 Once ready for mass production in 2020, the plant will be capable of producing EV cells with a combined 7 GWh, which is equivalent to powering nearly 250,000 electric cars. Its main EV battery plant in Seosan, central Korea, that added additional lines earlier this year has production capacity of 3.9-GWh.