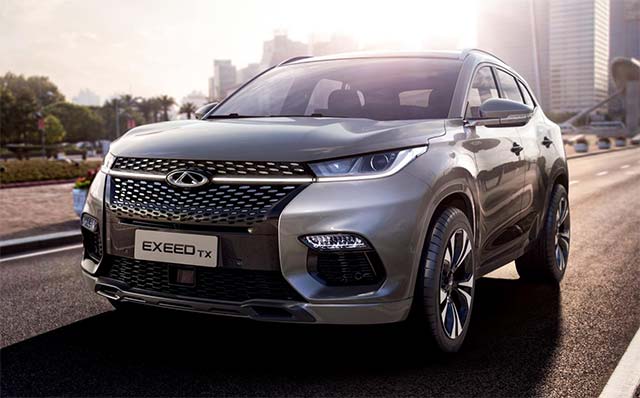 China unveiled a new regulation on Sept 28 requiring most automakers to sell a minimum number of new energy vehicles annually from 2019, as part of the country’s broader effort to curb carbon emissions by reducing the use of fossil-fuel powered vehicles.

The new policy from the Ministry of Industry and Information Technology requires that sales of NEVs should reach a threshold equivalent to 10 percent of their total in 2019 and 12 percent in 2020.

The regulation applies to carmakers that produce or import more than 30,000 conventional vehicles annually, which is lower than the 50,000 threshold mentioned in a policy draft and includes more vehicle companies in the evaluation system.

If car companies fail to achieve such quotas, they will either have to buy credits from other automakers or face a fine, the ministry said, adding that the measures will be effective from April 1, 2018.

Cui Dongshu, secretary-general of the China Passenger Car Association, said China is stepping up efforts to promote the development of NEVs in the world’s largest automobile market.

As one of the world’s largest NEV markets, about 53,000 new energy cars were sold in China in August, up 73 percent year-on-year, data from the CPCA show.

The ministry said earlier this month it was working on a timetable to phase out fossil-fuel powered vehicles, though it did not specify details.

“China lags behind Western countries in the fossil car era. But we can prevail in the electric car era by tapping into our big market demand and new technologies,” Zhang said.