August 2017 plug-in sales in The Netherlands 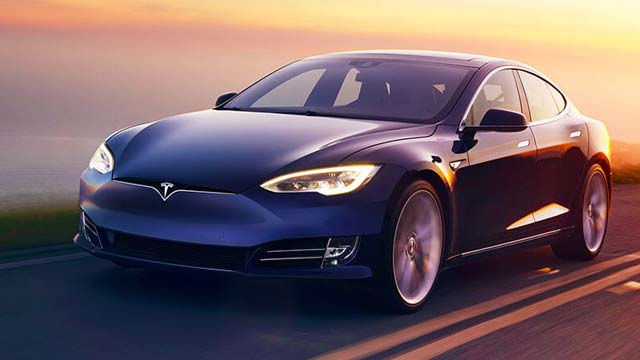 Breaking down sales by model, the Tesla Model S  had 157 registrations, followed by the Hyundai Ioniq Electric with 107 deliveries, Tesla Model S with 99 units, and Renault ZOE and VW e-golf with 70 and 58 units respectively.

Looking at the year-to-date ranking, the Tesla Model S is in leadership, with 1,025 units, followed by the Tesla Model X with 617 units, the Hyundai Ioniq Electric with 602 and BMW i3 with 544 units.

In the manufacturers ranking, Tesla with 32% is on the lead, followed by BMW with 13%, with Hyundai now closing the podium, with 12% share, closely followed by Renault (10%).