May Plug-In Sales In France 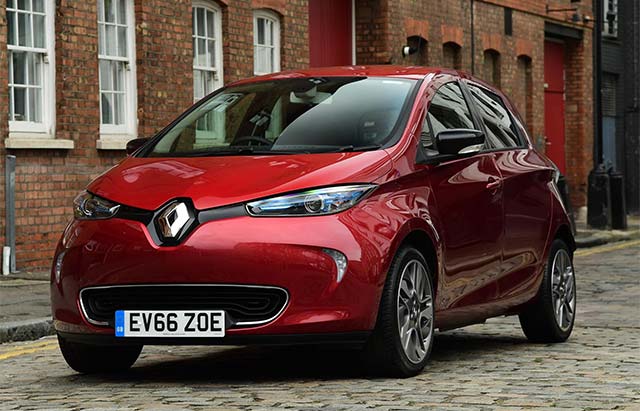 With 2,885 new plug-in electric cars registered in May in France, registrations were up 23% YoY, with YTD the market up 32% regarding the same period in 2016.

The main reason for the good numbers in May was the Renault Zoe returning to positive numbers in May, having registered 1,230 passenger units, up 30% regarding the same month last year.

Thanks to competitive pricing, the Nissan Leaf remained in second last month, with 237 units, followed by one of the hottest PHEVs right now, the Mercedes GLC350e, with 178 registrations, a new record for the German SUV.

Same picture on the year-to-date ranking, with the Renault Zoe far ahead of the competition, with 7,360 units, or half of the whole PEV market, followed by the Nissan Leaf with 1,168 units, the BMW i3 with 709 units and the Mercedes GLC350e with 631 units.

Sales also returned to positive numbers in the LCV market, if by just 1%, with 390 registrations in May, with the chronical leader Renault Kangoo ZE delivering 158 units, followed by then Nissan e-NV200 van (50 units) and the Citröen Berlingo EV (44).