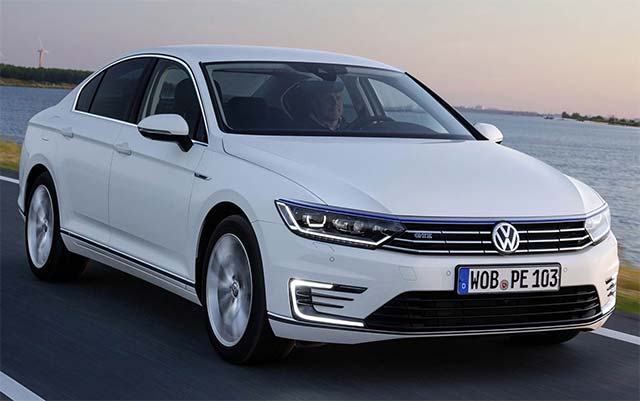 The Swedish plug-in electric car market registered 1.565 units in April, up 32% regarding the same month last year, pulling the market share to 4.3%.

The VW Passat GTE was the best-selling car for the fifth time in a row, with 342 deliveries, followed by the Mitsubishi Oultander PHEV, with 297 registrations, its best monthly performance since December 2015, and the Nissan Leaf, with 153 units.

Also of notice are the 76 registrations of the VW Golf GTE, its best result this year, signaling the Swedish mass delivery of the restyled Golf plug-ins.

In the Year-to-date ranking, the podium seats remain the same, with the VW Passat GTE leading with 1 742 units, followed by the Outlander PHEV (982 units) and Nissan Leaf (656).

In the Light Commercial Vehicles (N1) class, registrations were up 81% to 38 units, with the Renault Kangoo ZE outselling once again the Nissan e-NV200, winning by 24 to 10 units in May, with the French model also leading the YTD ranking, with 91 units.

Looking at other alternative fuels, this year CNG passenger cars are down 3% Year-on-year, to 1 164 units, while on the fuel-cell front, no units were registered last month, with this year YTD registrations stuck at 6 units.