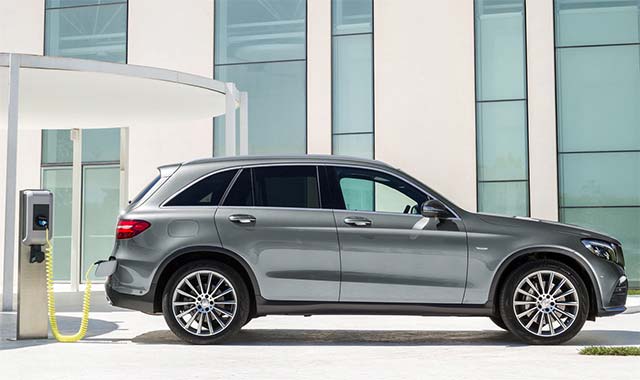 Breaking down sales by model, the best-selling model in April was the Mercedes GLC350e, with 204 units (new personal best), the second place went for the BMW X5 PHEV, with 180 registrations (personal best), while the third place went to the BMW 330e, with a record 138 deliveries, while in fourth we have a surprise, with the BMW 530e registering 124 in its full sales month.

In the YTD ranking, we have a 100% plug-in hybrid SUV podium, with the Mercedes GLC350e leading, with 599 registrations, followed by the BMW X5 PHEV (520 units), up one position, switching places with the Volvo XC90 PHEV (401), now in third place.

In the Light Commercial Vehicles (N1) category, sales are up 18% this year, to 46 units, with the Nissan e-NV200 leading the ranking, with 27 registrations.