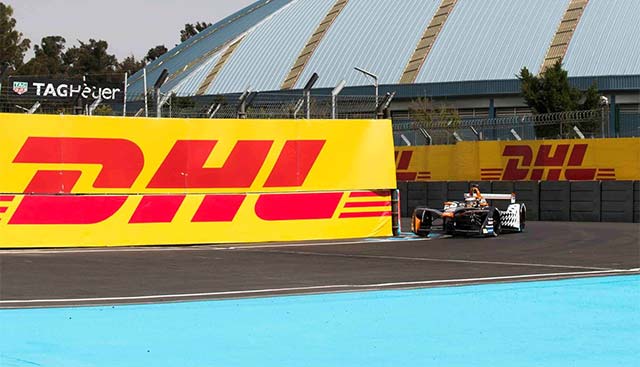 DHL has teamed up with Formula E to create the eChampions Award to recognise the unsung heroes that work tirelessly behind the scenes to help make the all-electric racing series the fastest-growing form of motorsport in the world.

Formula E and DHL invited all the teams to nominate those individuals or departments who drive excellence, innovation and pioneering spirit. These stories will be presented in a series of short films that take a closer look at how they are pushing the boundaries of innovation. These will be posted across Formula E’s social media channels throughout the remainder of the season.

The DHL eChampions winner will be selected by a combination of fan voting and a panel of esteemed judges, which will be formed of representatives from DHL, Formula E and the media. The judges will reduce the nominations to a shortlist of three entries and select a winning candidate, which will contribute to 50 per cent of the overall vote.

DHL and Formula E will then invite fans to have their say by voting for the candidate they believe to be the ultimate eChampion. The fan vote will contribute the remaining 50 per cent of the overall vote.