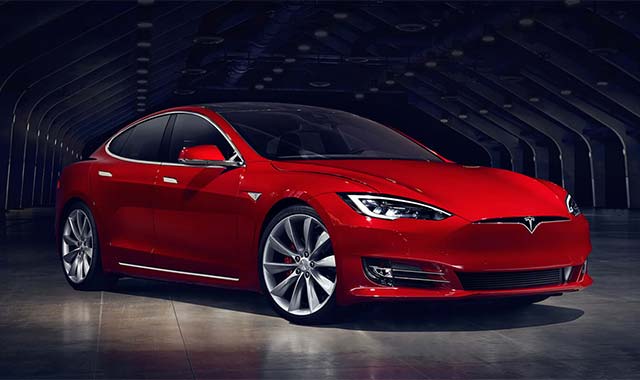 Tesla Inc. raised about $1.2 billion on Friday, roughly 20 percent more than it had planned, by selling common shares and convertible debt, ahead of the launch of the crucial Model 3 electric sedan.

That was higher than the $250 million in stock and $750 million in notes the company said it expected to sell.

Tesla had been expected to raise capital since late last year, with the expectations gaining steam last month after Musk said the company could be “close to the edge” on cash needs.

Tesla said Musk, already the company’s top shareholder with a stake of about 21 percent as of December, bought 95,420 common shares for $25 million in the latest stock sale.

The 1.3 million shares sold represents about 0.8 percent of Tesla’s outstanding shares as of Dec. 31.

In a related news, Tesla will discontinue its least expensive version of the Model S sedan less than a year after their reintroduction into the lineup.

After April 16, the company will no longer sell the car, which had a 75 kWh battery pack that was locked by software to give only 60 kWh of battery life or just 80% of its capacity. If customers decided they wanted the full capacity of the 75kWh battery, they could pay a one-time $9,500 fee to remove the limit via a software update.