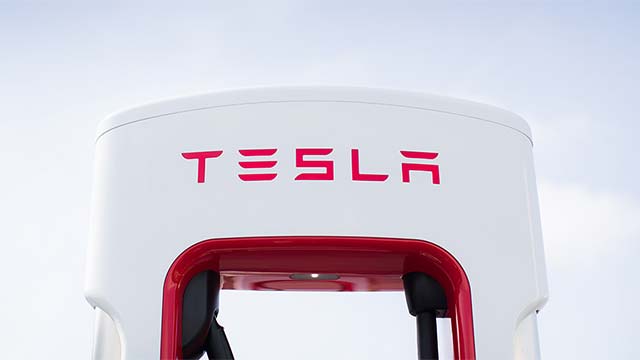 In November, Tesla announced that it would end free unlimited use of its network of Supercharging stations across the world. Now, the company revealed more details on Supercharger pricing.

Tesla Model S and Model X cars ordered after January 15, 2017 will receive 400 kWh of free Supercharging credits (roughly 1,000 miles) annually on the anniversary of their delivery. Those who bought vehicles before Jan. 15 will continue to receive free charging, the company said.

Tesla said it carefully considered current Supercharger usage and found that 400 kWh covers the annual long-distance driving needs of the majority of their car owners. As a result, most owners will continue to enjoy the benefits of Supercharging on road trips at no additional cost.

If customers travel beyond their annual credit, they will be charged a small fee to Supercharge. In North America, pricing is fixed within each state or province; overseas, pricing is fixed within each country. In most regions, Tesla owners will pay per kWh as it’s the fairest way to pay for the exact energy used. However, due to local regulations, in several regions Tesla will charge per minute of usage instead.

Tesla estimates that customers will pay about $15 for a road trip from San Francisco to Los Angeles, about $120 from Los Angeles to New York, about €60 from Paris to Rome, and about ¥400 from Beijing to Shanghai.

Supercharger pricing information can be viewed on the vehicle’s 17-in. touchscreen.