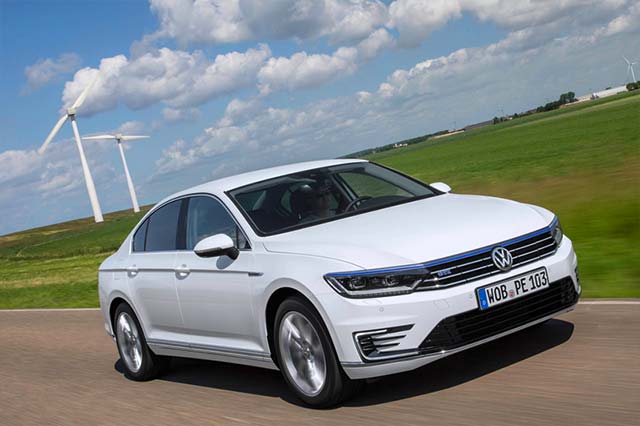 Looking at the LCV (N1) market, in 2016 the market went down 9% to 273 units, with the Renault Kangoo ZE being the major driving force, with 171 registrations.

A final mention for other Alternative Fuels, CNG powered passenger cars were down 22% to 3.965 units, while in the fuel cell market, in 2016 numbers grew to 19 registrations, 16 of them belonging to the Hyundai ix35 FCEV model.