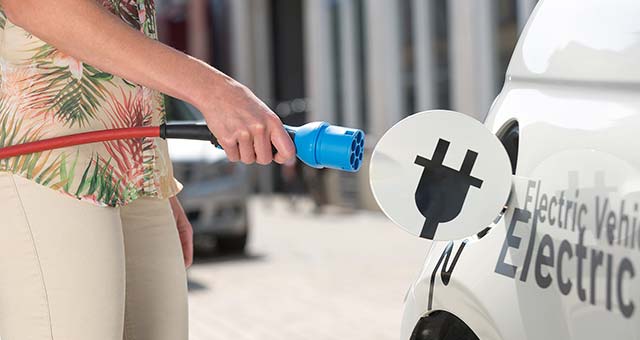 Electric Vehicle Arteries (EVA+) is an electric mobility project to be carried out in Italy and Austria for which a grant agreement worth a maximum of 4.2 million euros has already been signed with INEA, the Innovation and Networks Executive Agency delegated by the European Commission (EC). EVA+ will be officially launched in Brussels in January 2017.

Enel, as coordinator, and Austria’s main utility Verbund are collaborating in the project, alongside some of the world’s largest EV carmakers like Renault, Nissan, BMW and Volkswagen Group Italia (represented by Volkswagen and Audi), with the aim of creating fast charging infrastructure for electric vehicles on key roads and motorways in Italy and Austria. As part of implementation of the EVA+ project in Italy, Enel is signing agreements with motorway concession holders with the aim of enhancing the project’s technological innovation and commercial components.

Over the course of the three-year project 200 multi-standard fast charge stations, each of which is capable of offering all the fast charging standards (CSS Combo 2, CHAdeMO or AC charging), will be installed. Of the project’s 200 columns, 180 Fast Recharge Plus columns (a technology entirely developed by Enel that enables two vehicles to be contemporaneously charged in 20 minutes, allowing 360 vehicles to be charged at the same time) will be installed in Italy by Enel, while the remaining 20 will be installed by Verbund’s subsidiary SMATRICS in Austria, also offering all fast charging standards.

Innovative technological solutions will be tested, while customers’ expectations and needs will be analysed in order to identify the best places to install the charging stations.

By connecting large urban areas and ensuring rapid charging of electric vehicles according to international standards, EVA+ will ensure the interoperability of EV charging services across Europe, enabling electric vehicle owners in Italy and Austria to travel long distances and cross-border in a sustainable fashion.

Thanks to the close collaboration in the project between the electricity sector and automotive manufacturers, each of which who have a strong interest in the development of electric mobility both in Italy and across national borders, the EVA+ project has strategic importance for the future of sustainable mobility in Italy, as it allows electric mobility to go beyond the urban domain to which it has been confined in its early years.

The EVA+ project will be co-financed up to 50% by the EC through the Connecting Europe Facility (CEF) and will contribute to the realisation of the EC’s Trans-European Transport Network (TEN-T), which was created to support the construction and the modernisation of transport infrastructure, enabling the integration of two Member States into a fast charge network that is being realised across the European Union.