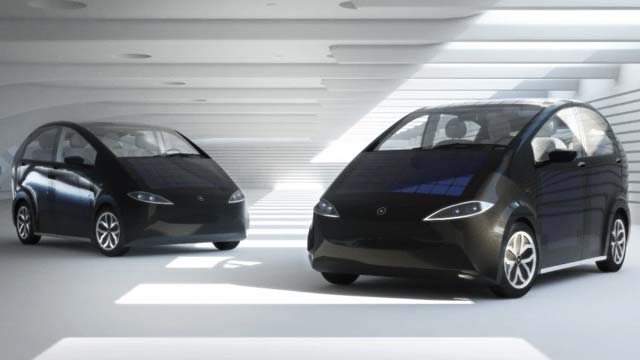 A German startup, Sono Motors, has revealed the Sono Sion all-electric six-seater with integrated solar cells in the body.

To generate the funds to build the first prototype, Sono Motors launched a crowdfunding campaign on Indiegogo, with the target of EUR 180,000. Completing its target amount by September, the campaign has actually generated EUR 230,000.

Both models and are capable of being charged by solar energy, via 7.5 square metres of solar panels. These cells generate enough electricity to give the Sion an additional 18 free miles (30 km) in one day. In short: A self-charging electric car. In addition to sunlight-created juice, the car can be recharged from a standard household outlet.