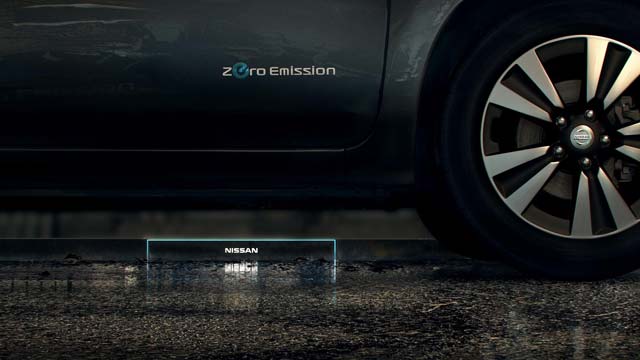 With wireless charging quickly becoming mainstream for consumer electronic devices in low power applications, standardization is needed for commercialization of high power wireless power transfer plug-in vehicles. In order to achieve a basis for the start of commercialization for WPT, it is important to define criteria for safety and electromagnetic limits, efficiency and interoperability targets, as well as a test setup for the acceptance of wireless power transfer – all of which is addressed in SAE TIR J2954.

SAE TIR J2954 is the first step in standardization and was developed by SAE International’s PH/EV Wireless Power Transfer committee, established in 2010.

SAE TIR J2954 establishes a common frequency band using 85 kHz (81.39 – 90 kHz) for all light duty vehicle systems. Four levels of plug-in and electric (PH/EV) WPT are defined in the guidelines with more allowed in future revisions. Specifying the frequency band allows manufacturers to build wireless charging receivers in vehicles that are compatible with multiple wireless charging stations from various makers. Just as the J1772 standard has allowed a Nissan and Mitsubishi to both utilize the same charging plug, so will the J2954 standard allow a Toyota and a BMW to also share wireless stations.

Future revisions may include even higher power levels:

TIR J2954 WPT compatible systems have been built by automakers and suppliers and are currently under test with a cross-industry team with the US Department of Energy, Idaho and Argonne National Labs. The test data, first in the bench and later in the vehicle, will be used to finalize the Standard by 2018 to support the roll out of this technology.