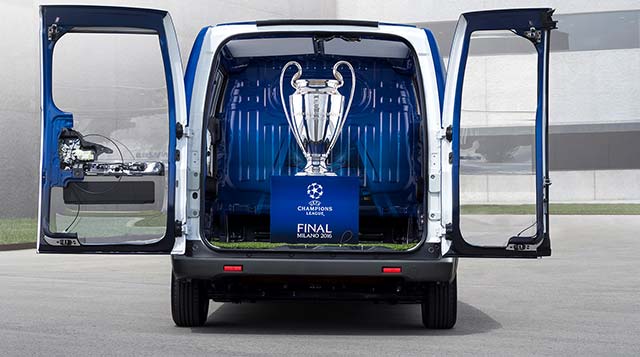 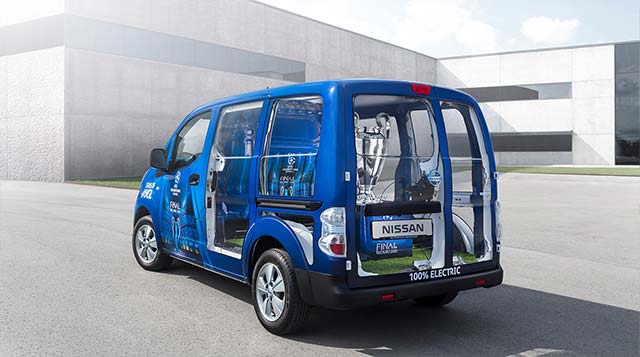 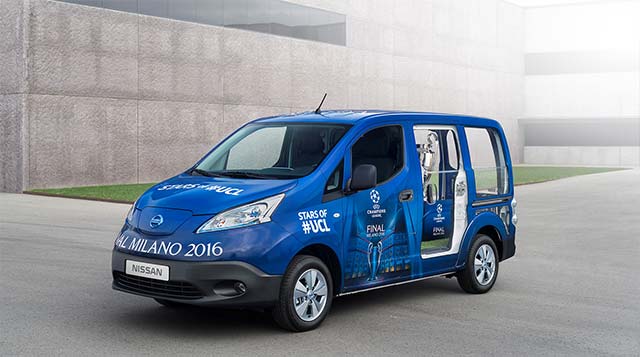 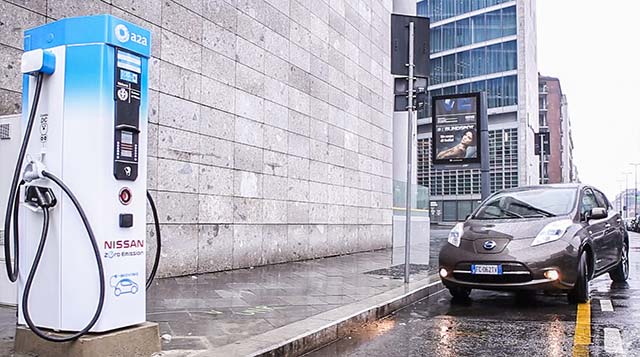 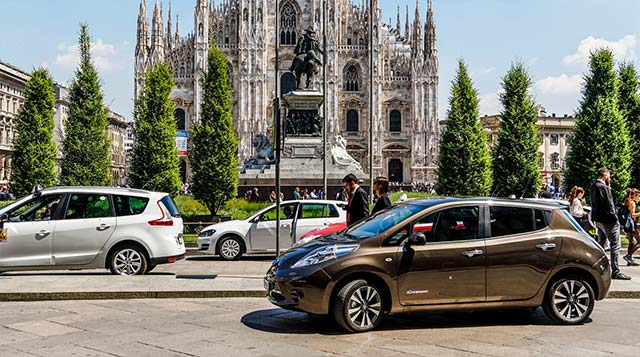 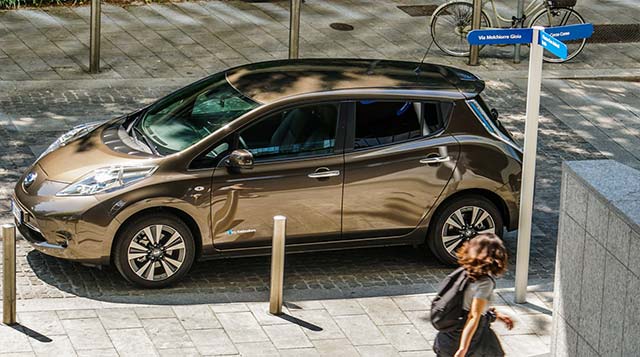 Nissan will be electrifying the UEFA Champions League Final in Milan this weekend. As the official global automotive sponsor of Europe’s most prestigious football competition, Nissan will supply more than 100 electric vehicles to UEFA and associated sponsors to transport guests and officials during the final weekend.

The company will also have the honour of transporting the iconic UEFA Champions League trophy in a specially designed e-NV200 all electric trophy van to the fan festival at Duomo di Milano on Thursday 26th May where it will remain until the big match.

Ahead of the final on Saturday 28th May, a unique Nissan LEAF will then take the trophy to the San Siro stadium as part of the UEFA Trophy Parade.

As a gift to Milan and its surrounding airports, Nissan in partnership with A2A is installing 17 public EV rapid chargers, 13 of which will remain free of charge following the UEFA Champions League Final weekend.

Today’s announcement marks an important step in the brand’s commitment to making zero emission technology accessible to all and paves the way for Nissan’s Intelligent Mobility vision, a 360-degree approach to a smart automotive future announced at this year’s Geneva Motor Show.

Pursuing a goal of zero emission vehicles and zero fatalities on the road, Nissan’s ‘Intelligent Mobility’ vision is designed to guide Nissan’s product and technology pipeline, anchoring critical company decisions around how cars are powered, how cars are driven, and how cars integrate into society.

Nissan’s project in partnership with A2A promotes clean, sustainable mobility in a significant metropolitan area of Europe by offering one of the most advanced infrastructure networks. Last week the Milan Town Council inaugurated the Nissan project for the installation of 12 rapid chargers on municipality area in partnership with A2A. The initiative represents the largest fast charge infrastructure installation in a single city in Italy. This week two rapid chargers will be installed at Malpensa airport and a further three at Linate airport, one of which will remain after the UEFA Champions League Final.