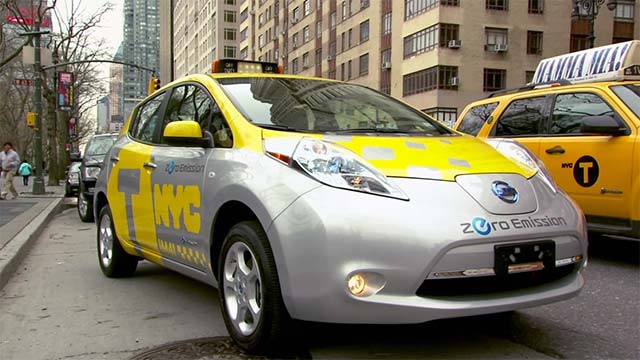 The program will provide consumers with a $2,000-per-vehicle credit, moving the state closer to achieving the Cuomo administration’s efforts to reduce air pollution 80% by 2050 and put more than 800,000 zero-emission vehicles on the roads in New York State by 2025.

The program now heads to the New York State Energy Research and Development Authority for implementation.

The New York Power Authority recently announced the addition of fast EV chargers along the state thruway in an effort to accelerate the transition to zero-emissions vehicles.