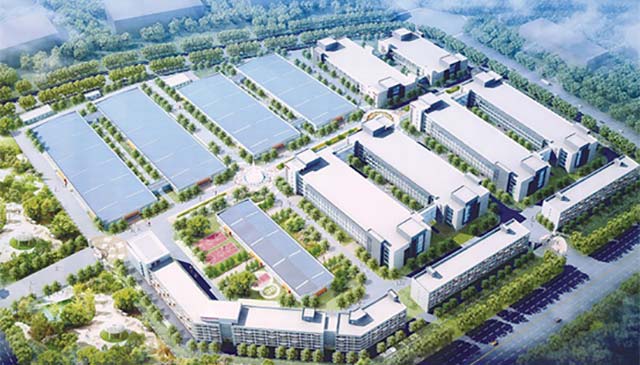 With an area of 225446㎡ and a total investment of 1.56 billion yuan (about $240 million), the project with an annual output of 60,000 aluminum-bodied electric vehicles will be constructed in two phases.

Chery’s first PHEV–Arrizo 7 is scheduled to be launched in April 2016. The fuel consumption per 100 km of this model is only 2.2 L; and the mini electric SUV models manufactured in the plant with an annual output of 60,000 units are expected to be launched in the second half of 2016.