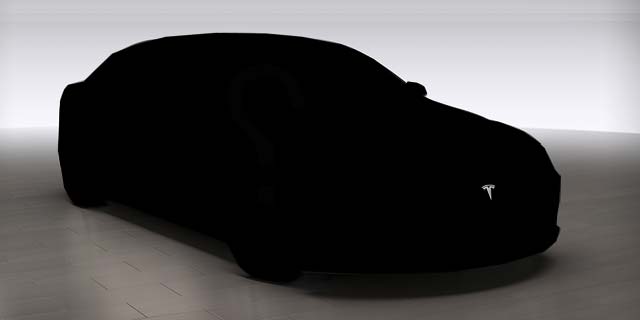 Tesla Motors that the official price for the all-electric Tesla Model 3 sedan will be $35,000 before incentive.

The Model 3 has long been rumored to cost about this price, and Bloomberg is quoting a Tesla spokesperson who confirmed the starting price.

Official confirmation from the company echoes what Musk told reporters at an auto show more than a year ago: “When I say $35,000, I’m talking about without any credits.”

Incentives vary widely state by state, but the base incentive is a $7,500 federal income tax credit available to everyone in the country. Bringing the $35,000 sticker price of the Model 3 down by that amount would expand the potential market by roughly 50 percent.

Additional incentives would further knock down the price in more than a dozen states, including an additional $6,000 in Colorado and $2,500 in California, Massachusetts, and Tennessee.