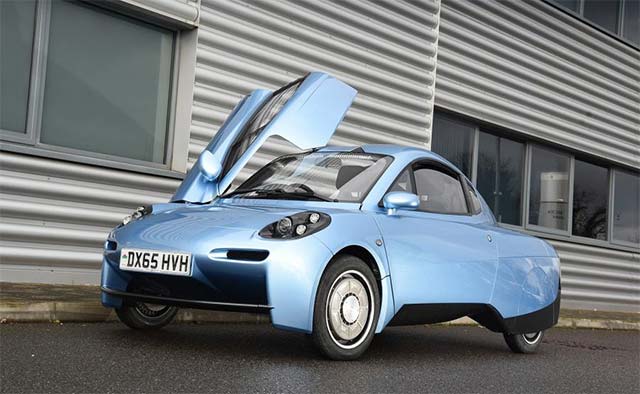 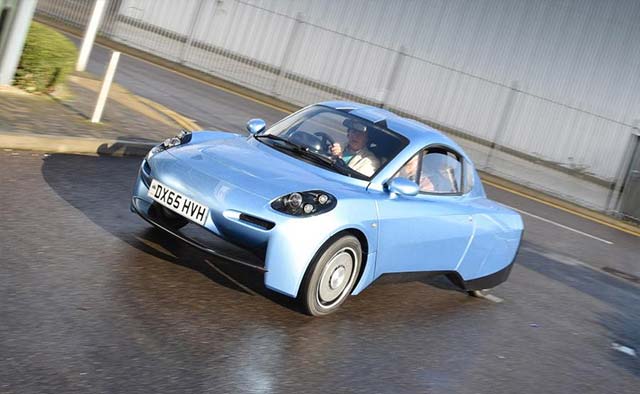 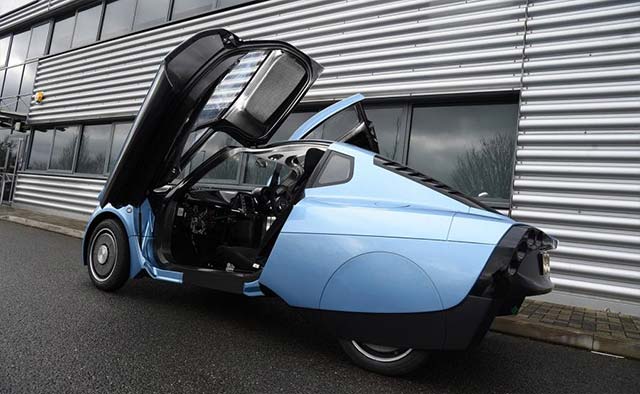 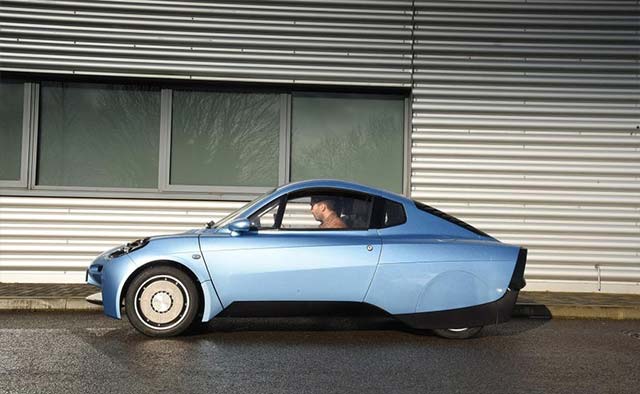 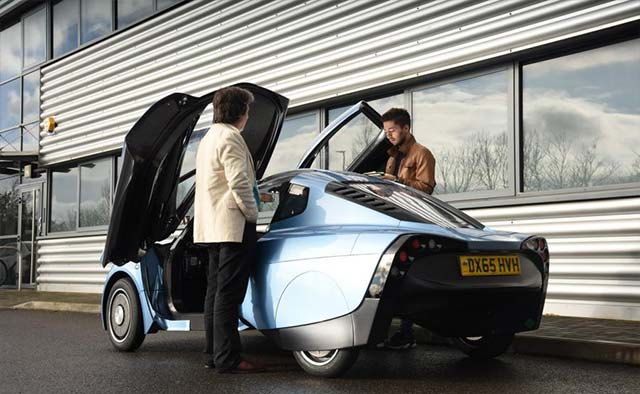 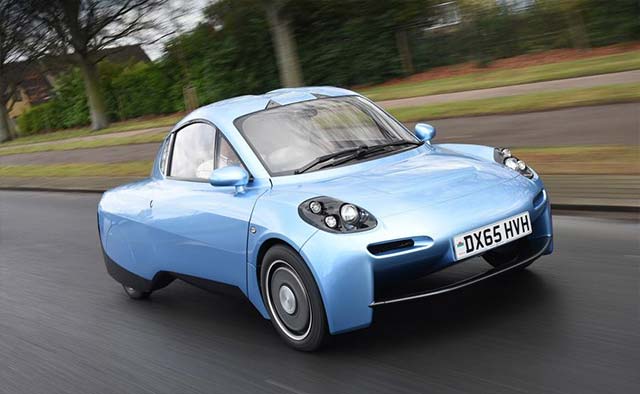 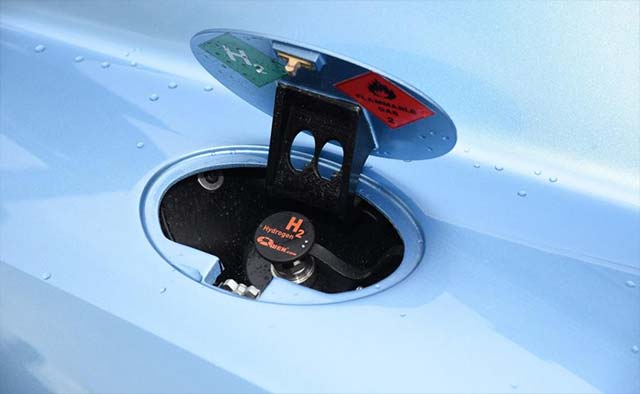 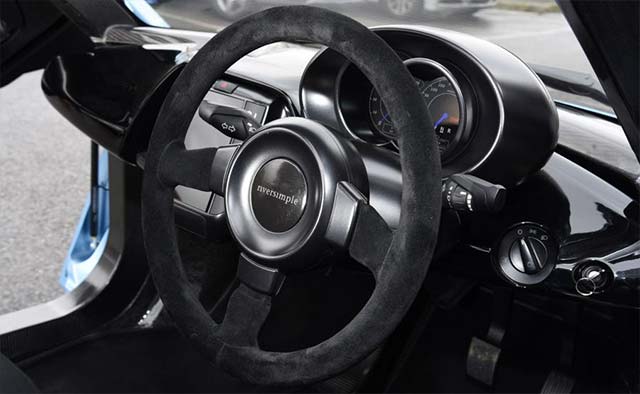 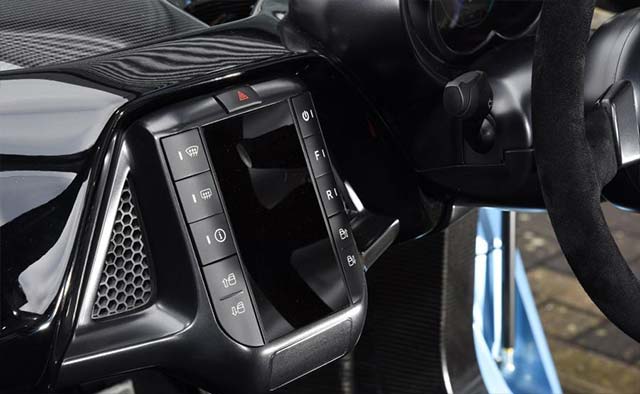 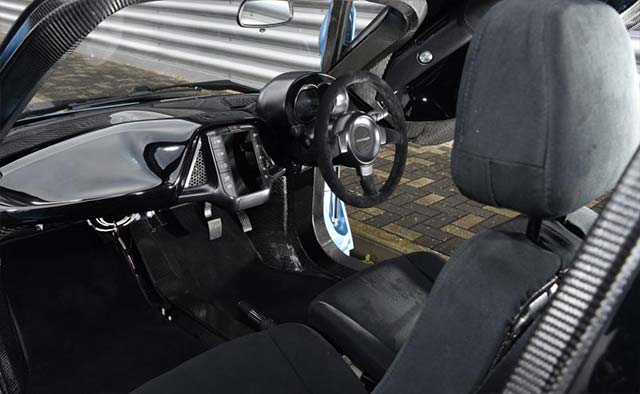 Supported by a £2m grant from the Welsh government in 2015, every aspect of the Rasa has been tailor-made and interrogated for lightness, strength, affordability and safety, to produce a vehicle that will maximise hydrogen as a fuel source and minimise pollution.

Riversimple will offer the car to motorists through its unique “sale of service” model. For a fixed monthly fee and mileage allowance, similar in expenditure to leasing and running a new family-sized hatchback, the company will cover all repair, maintenance, insurance and fuel expenses. Customers will never actually buy the car and experience the burden of depreciation; they will simply exchange or return it at the end of the ownership period.

With a total kerb weight of just 580kg (nearly half of a small car), it features a carbon composite chassis and only 18 moving parts in the entire powertrain. Furthermore, Riversimple will adopt an open-source approach to its technology and componentry to encourage the proliferation of its technology and economies of scale within the sector.

The Rasa uses a small 8.5kW fuel cell (the size currently used in forklift trucks, equivalent to 11 hp) to power the motors positioned in each of the four wheels. More than 50% of the kinetic energy produced under braking is recovered and turned into electricity to boost acceleration via a bank of super-capacitors.

Starting later this year, following funding to match a €2m EU grant, Riversimple will be conducting a public 12-month Beta trial of 20 Rasa prototype cars as part of the continued development of the first full production model which will come to market in 2018.  It will be offered to individuals in a strategically planned phased roll-out by region in order to support a low risk, commercially practical introduction of profitable hydrogen refuelling infrastructure.