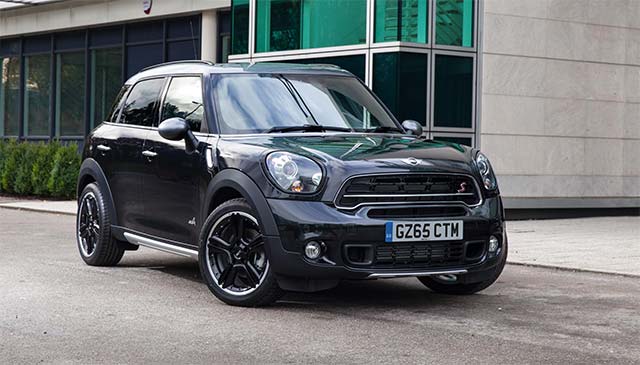 Plug-in hybrid MINI will appear in showrooms sometime in the next two years, according Andreas-Christoph Hoffman–MINI’s global communications boss.

We will see a plug-in hybrid for Mini pretty soon,” he said in an interview with Australian car site Drive during the recent press launch of the 2016 MINI Convertible.

Hoffman added that the SUV’s larger body style, higher ride height and the fuel consumption penalties from its all-wheel drive transmission make the Countryman the most obvious choice – and the one to benefit most – from the introduction of a hybrid powertrain to the Mini family.
The MINI Countryman, which will be released next year, will use the same plug-in hybrid powertrain as the BMW 225xe Active Tourer.

Aside from the plug-in hybrid – which falls in line with BMW Group’s goals to electrify all of their models – the MINI brand is also planning a fully electric car.

An electric car is also in the planning stage, but much depends on progress in battery technology. Mini is the urban brand. Long term, we will see a lot of electric mobility in the urban environment. Mini definitely needs one,“ said Peter Schwarzenbauer, BMW board member in charge of MINI.