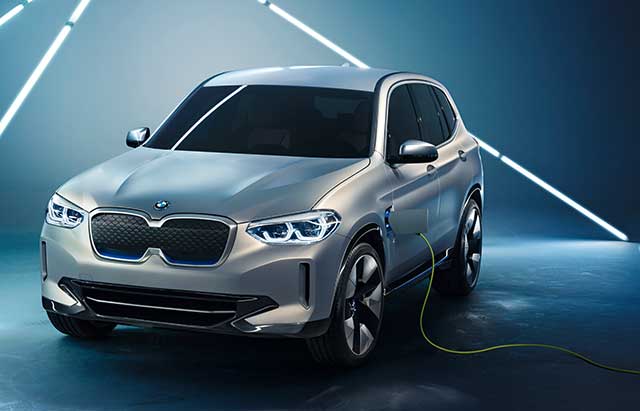 Sales of BMW i, BMW iPerformance and MINI electrified vehicles accounted for 7.1   percent of U.S. sales in July 2018. Year to date, BMW Group sales of electric and plug-in hybrid electric vehicles are up 39.5 percent compared to the first seven months of 2017.

For July, MINI USA reported 4,296 vehicles sold, a decrease of 2.3 percent from the 4,398 sold in the same month a year ago. MINI sales in July were led by the MINI Countryman, which accounted for 40 percent of sales with 1,724 vehicles sold. Year to date, MINI sales are up 1.2 percent.

Total sales of BMW Group vehicles (BMW and MINI brands combined) in the U.S. decreased 0.3 percent in July 2018 for a total of 26,278 vehicles, compared with 26,363 vehicles sold in the same month a year ago.