Renault Was Electric Vehicle Market Leader In Europe In 2015 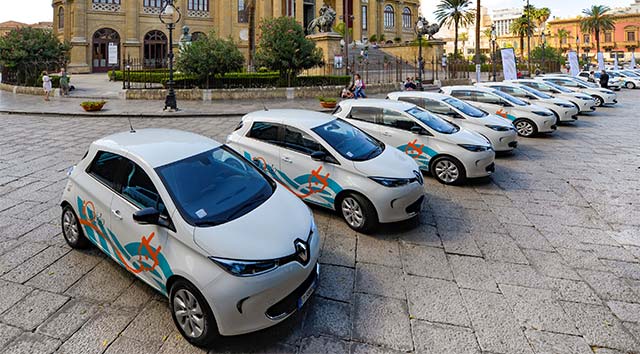 In other terms, in 2015, one out of 5 electric cars sold in Europe was a Renault Z.E. vehicle.

Renault ZOE is the top-selling all-electric passenger car, its market share increased by 2.2 points to 19.2% of market share and 18,453 new registrations in 2015.

It performed particularly well in France, where it recorded a 48.1% market share (versus 41.2% in 2014) and 10 670 units sold, thanks to the “superbonus” incentive set up by the French government in April 2015. More than half of ZOE sales in France benefitted from that incentive.

Renault Kangoo Z.E. is the best-selling electric LCV in Europe with 4,325 units sold in 2015, accounting for 42.6% of the full-electric LCV market.