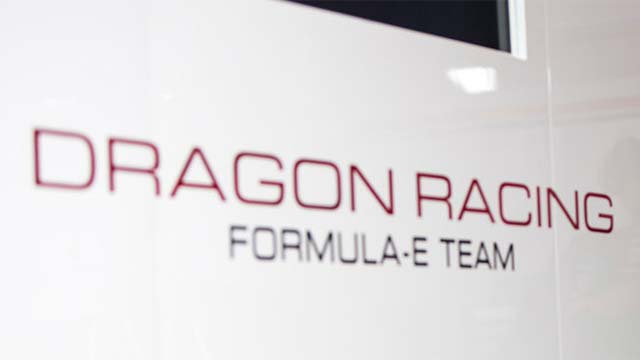 Dragon Racing will join the growing list of manufacturers in the FIA Formula E Championship with the team confirming its own powertrain supply from next season.

The US-based team, which is currently the only customer outfit with powertrains provided by Venturi, will be a fully-fledged manufacturer for the start of the 2016-2017 campaign.

“We just want to have full control of the car. At the moment we have been relying on Venturi, who have been great, but we want to be able to put our own package together and beat the rest,” he said.

Servia also paid tribute to the improved performance of the team, which finished as runner up in the team standings in the inaugural season. Servia said: “I’m happy with the drivers and with the changes that we made over the summer, with some hiring on the engineering side. If we keep running as we have been, we will get our chance.”