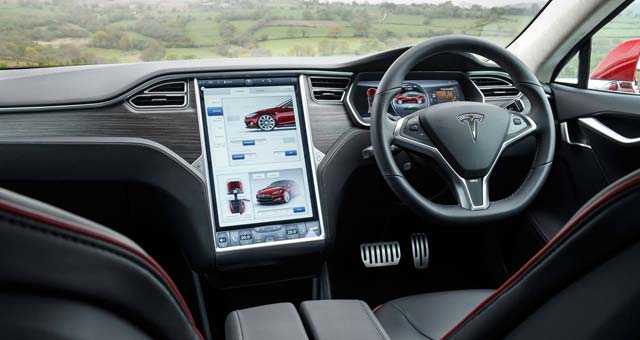 Residual values for electric vehicles are rising to levels similar to those of diesels as the used car market becomes more accustomed to the technology they contain.

The residual value gold standard for EVs is the Tesla Model S. Its minimum 220 mile range means that its three year/60,000 mile value is around 43% – almost exactly the same as a well-established direct competitor, the BMW M535d M Sport, according to head of valuations at Glass’s, Rupert Pontin.

“Clearly, there is still a difference here between EVs and diesels but there are signs that it is closing all the time. Crucially, when the overall running costs of an EV are taken into account, factors such as savings on fuel mean that they may beat traditional models.”

A major boost in the last few months, Pontin added, was Nissan’s announcement a new battery pack for its Leaf EV would cost EUR5,000.

He said: ” Residual values of the Leaf are among the poorest of the EVs at around 29% at three years/60,000 miles because there are quite a number around. While EUR5,000 is expensive, it is something that can be planned into a budget when you are making a residual values forecast.”

Pontin said it was likely EVs’ residual values would “continue to close the gap on diesels as used car retailers and buyers became more familiar with the technology. Critically, the battery power improving will mean a better real world driving range”.

He added: “EVs of one kind or another currently account for about 2% of the market. However, if the UK is to meet its 2020 emissions target of 95g/km per vehicle, their penetration must increase quite rapidly. As this happens and they become a more familiar part of our daily lives, we expect EV RVs to firm up and stabilise.”