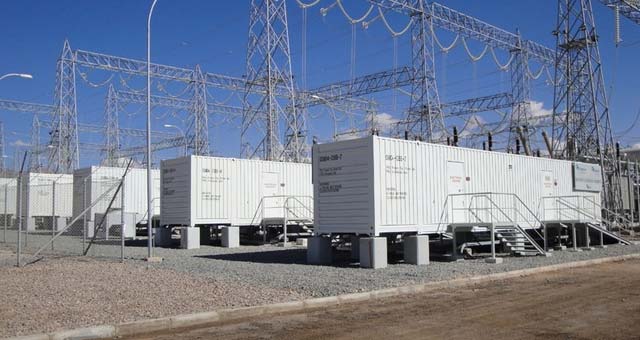 China Wanxiang Holding announced the formation of a joint venture between its wholly-owned subsidiary, Puxing Energy, and NEC Corporation to pursue grid energy storage opportunities in the Chinese market.

The joint venture, 51% held by Wanxiang and 49% held by NEC, is scheduled to begin initial business activities later this year.

Its formation is an important element of the recently announced NEC acquisition of A123 Energy Solutions, a global leader in grid-scale energy storage systems for applications ranging from grid stabilization services like frequency response to the grid integration of renewable power sources such as wind or solar. Wanxiang and NEC recognized that the best way to prosper in China’s developing market for grid energy storage is to pursue it jointly. Initially the joint venture will focus on market development of the best applications for its technology.

A123 Energy Solutions has commissioned two installations of its Grid Storage Solution (GSS) product line in China in recent months.

The second is a building-based 500kW HR GSS located in Hangzhou and is operated by Dongfang Electric Machinery Co. Ltd., to help integrate on-site renewable generation including wind and solar as well as traditional combustion generation at the site’s microgrid.

China, with its growing infrastructure needs, has some of the largest public works projects in the world related to power generation and transmission, and has installed large amounts of renewable generation that could benefit greatly from the introduction of large-scale energy storage alongside traditional grid assets.